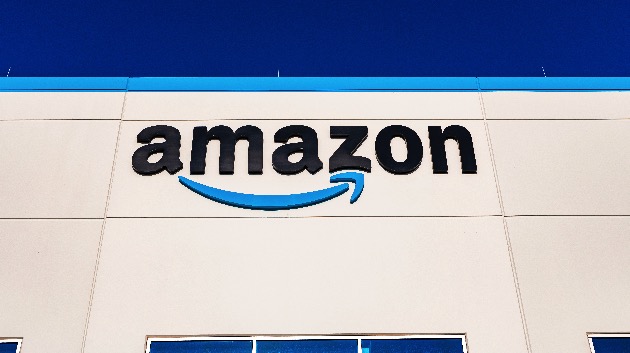 (BESSEMER, Ala.) — The closely-watched union vote count at an Amazon warehouse in Alabama has waged on for over a week, and early results lean not in favor of unionization.

Not all of the ballots have been counted, but as of Thursday evening following the public portion of the vote tally there were over 1,000 “no” votes and less than 500 “yes” votes. The public tabulating by the National Labor Relations Board is set to resume Friday morning.

The organizing efforts at the Bessemer Amazon facility has drawn the attention of lawmakers and even President Joe Biden. If successful, it would mark the first time Amazon workers in the U.S. formed a labor union.

Workers at the warehouse are seeking representation from the Retail, Wholesale and Department Store Union.

A total of 3,215 workers participated in the landmark vote, the RWDSU said in a statement Wednesday. There are some 5,800 workers at the Amazon facility, meaning voter turnout was approximately 55%.

Last week, prior to the vote tabulation beginning, RWDSU President Stuart Applebaum said the campaign “has already been a victory in many ways” regardless of the outcome.

He said he believes their efforts “have opened the door to more organizing around the country” as well as “exposed the lengths to which employers will go to crush their employees trying to gain a union voice.”

The union president added that the campaign “has become the prime example for why we need labor law reform in this country.”