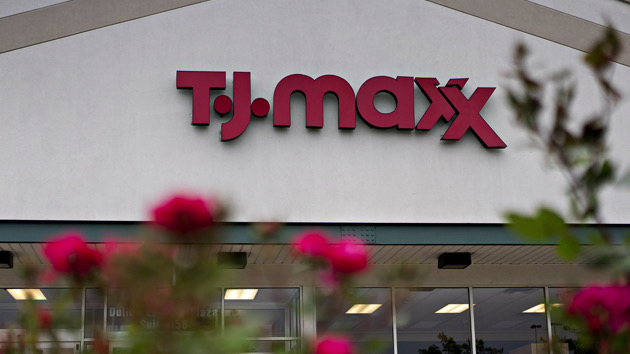 (NEW YORK) — The parent company of department store chain T.J. Maxx has agreed to pay a $13 million fine for the sale of roughly 1,200 recalled products over a five-year period, including products determined to have put infants at risk of suffocation and death, a federal agency said on Tuesday.

In addition to paying the fine, TJX will maintain a set of internal controls to ensure that the company complies with law that prohibits the sale of recalled products, the CPSC said. TJX has agreed to file annual reports on its compliance program for five years, the agency added.

Most of the recalled products sold by TJX were recalled due to the risk of infant suffocation and death, including the Kids II Rocking Sleepers, Fisher-Price Rock ‘n Play Sleepers and Fisher-Price Inclined Sleeper Accessory for Ultra-Lite Day & Night Play Yards, the CPSC said.

“At TJX, product safety is very important to us and we prohibit the sale of recalled items in our stores,” TJX said in a statement. “We deeply regret that in some instances between 2014 and 2019, recalled products were not properly removed from our sales floors despite the recall processes that we had in place.”

“We have made a significant investment in people, processes, and technology to strengthen our processes, and have cooperated fully with the Consumer Product Safety Commission,” the company added.

In 2019, CPSC and TJX jointly announced that TJX had sold 19 separate recalled products. After the announcement, TJX reported to staff that it subsequently discovered previous sales of three additional recalled products, CPSC said.