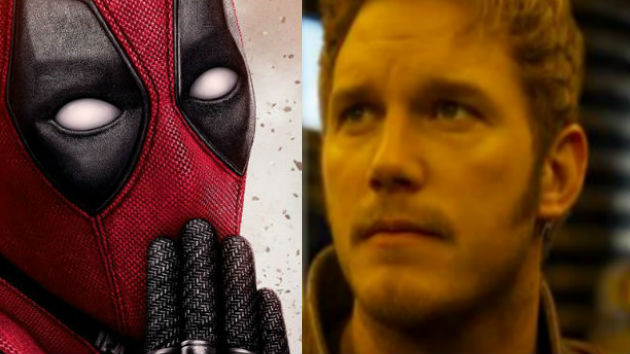 20th Century Fox/Marvel Studios(LOS ANGELES) — Could Deadpool and Star-Lord have a date with destiny?

Deadpool 2 star Ryan Reynolds floated the idea of a crossover to Guardians of the Galaxy writer/director James Gunn on Sunday, and Gunn seemed to be open to the idea.

Of course, it’s no more than an idea at this point, but the prospect of Disney, which owns Guardians of the Galaxy possibly acquiring Fox, which owns the rights to Deadpool, makes the possibility of the two universes coming together less far-fetched.

The idea of GotG — which features Chris Pratt’s Star-Lord, along with an offbeat cast of characters that includes a sarcastic talking raccoon named rocket and a walking tree, named Groot — trading barbs with the foul-mouthed mercenary, sure sounds like a tempting combination.