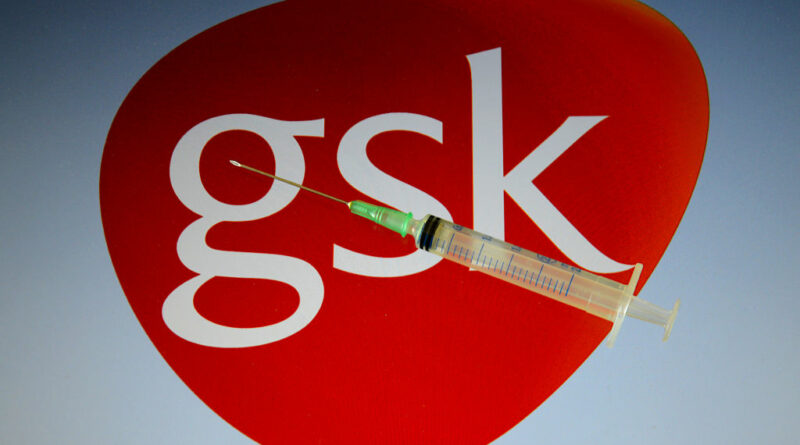 (WASHINGTON) — Nationwide distribution of one of the last remaining monoclonal antibody treatments is being paused “effective immediately” since it has shown to be ineffective against the COVID-19 BA.2 subvariant now dominating every region of the country, an internal letter sent Tuesday afternoon from the federal government to states and obtained by ABC News said.

States and stakeholders should not expect any further shipments of sotrovimab, from GSK and Vir Biotechnology, from which the Food and Drug Administration has pulled authorization nationwide.

Sotrovimab was one of two monoclonal therapies in the U.S. arsenal that worked against previous variants. Now, the omicron subvariant has shown to chip away at its efficacy.

The government and FDA had already been incrementally limiting sotrovimab distribution in pockets of the country where BA.2 had been creeping up as the prevailing COVID strain. Tuesday, the FDA announced it would pull back authorization completely.

The agency said it will continue to monitor BA.2’s spread across the country, and that doctors and patients should use one of the other treatments that have held up against BA.2 — the one other monoclonal that still works, bebtelovimab from Eli Lilly; Paxlovid, or the antiviral pills from Pfizer; or molnupiravir from Merck.

Monoclonals have become a mainstay in our COVID medicine cabinet. Their ability to curb hospitalization rates, particularly among unvaccinated high-risk patients, has made them a key component in Biden’s COVID plan.

But new evolving strains of the virus have forced health care officials to recalibrate existing treatments — and this is not the first time the U.S. has seen COVID treatments get shut down when a new variant of concern stymies its efficacy.

GSK tells ABC it is prepping further data on whether a higher dose would hold up better against the omicron subvariant, which it’s sharing with relevant health and regulatory bodies.

The internal letter urges health care providers to make sure they are up to date with which variants impact what treatments, since it’s constantly shifting — and for providers to be aware of the variant makeup in their region in order to “guide treatment decisions” in an optimal way for their patients.

Meanwhile, the national COVID-19 medicine cabinet is once again getting whittled down by new variants and by limited supplies.

Weekly allocations of many COVID therapies had already been scaled down while further COVID relief funding stalled in Congress, and the government cut back on the amount of treatments shipped to states.

Though Senate negotiators had struck a deal for $10 billion in additional funding, its passage is far from guaranteed. It is unclear if this slimmed-down version of what the White House wanted will cover the country’s needs should another infection surge emerge. Without sufficient funding, the White House previously said the U.S. supply of the antiviral pills like Paxlovid could run out by September.