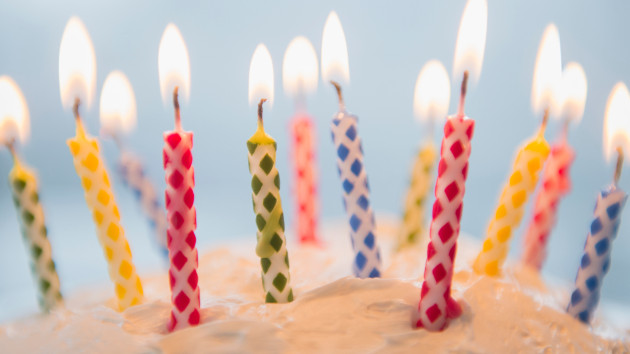 The twins, born in July 2001, just turned 21. They’re not only marking their big birthday but also the 20th anniversary of their physical separation.

Hull and Cajas were just girls when they traveled from a small village in Guatemala to undergo a high-risk separation surgery at UCLA in 2002, a journey ABC station KABC-TV in Los Angeles followed over the years.

They were joined at the head, a rare condition that affects only about one in every two-and-a-half million babies.

Dr. Mark Urata, an oral and plastic surgeon at Children’s Hospital Los Angeles, was on the team that operated on Hull and Cajas.

“Josie and Teresa shared a blood supply because they were connected at the brain. The brain tissue had to be separated,” he explained to ABC News.

Following their 23-hour surgery, Hull and Cajas had setbacks, including brain infections that left Cajas with permanent brain damage and Hull with seizures and other complications.

But the girls pressed on and even though they now live separately with different families, they are still close. Hull and Cajas reunited for important moments like their 10th birthday, quinceañera and, just recently, their 21st birthday.

“To watch them grow independently and to thrive has been probably one of the greatest joys of both my personal and professional life,” Urata said.

Today, Hull runs a nonprofit called Once Upon a Room, which she started with a friend when they were 12. The group decorates hospital rooms and encourages pediatric patients in 20 hospitals across the U.S.