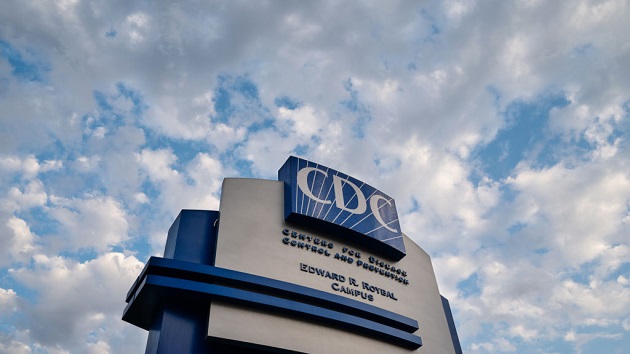 So far this year, there have been 21 confirmed cases of meningococcal disease as of Monday, according to Florida Department of Health data. That’s higher than the state’s five-year average of cases of the disease.

“[Florida Department of Health] epidemiologists are investigating each case as well as contacting people with potential or direct exposure to known cases to provide them with information and treatment options,” the department said in a statement.

Most of the cases are in central Florida, and more than half are in people between the ages of 20 and 39, according to state health department data.

The “large, ongoing” outbreak is primarily among men who have sex with men, including those living with HIV, according to the Centers for Disease Control and Prevention.

The CDC recently issued an alert on the outbreak, urging gay and bisexual men and men who have sex with men who live in Florida or who plan to travel to the state to get vaccinated against the disease. The outbreak is primarily among residents, though it has affected some people who have traveled to Florida, the CDC said.

There also have been cases of meningococcal disease reported among Florida college students in recent months, though “there is no evidence to suggest that the cases among college students are related to the larger outbreak,” the CDC said.

Meningococcal disease is a rare but serious disease that is primarily spread by close or direct contact, such as kissing. Symptoms include fever, headache, stiff neck, nausea, vomiting, light sensitivity, confusion and rash.

Meningococcal disease can commonly lead to two potentially fatal infections: meningitis — when the lining of the brain and spinal cord become infected — and bloodstream infection.

Those who contract the disease could suffer from hearing loss, brain damage, kidney damage, loss of limbs or nervous system problems.

“Getting vaccinated is the best way to protect against meningococcal disease,” the Florida Department of Health said.

Florida health officials are encouraging men who have sex with men, people living with HIV, immunocompromised individuals and college students to get vaccinated against the disease amid the outbreak. Anyone in those groups who more than five years ago received their MenACWY vaccine — one of two types of meningococcal vaccines available in the U.S. — is also encouraged to get vaccinated.

People planning to travel to Florida should get vaccinated at least two weeks before traveling, the CDC advised.

College students may choose to get a MenB vaccine, which is available for those between the ages of 16 and 23, to protect against meningococcal disease, the CDC said.