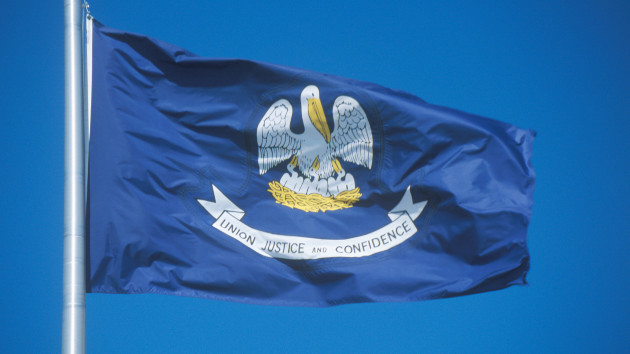 Louisiana was one of several states that had a trigger law banning abortion that would immediately go into effect upon the Supreme Court overturning Roe v. Wade, which occurred June 24.

A​​ temporary order blocking enforcement of the ban was issued June 27 and has since been extended several times, with a state judge expected to hear arguments Tuesday.

However, several state officials have said if the order is lifted and the ban goes into effect, they will not enforce or prosecute offenders.

Earlier this month, the New Orleans City Council — with the support of Mayor LaToya Cantrell — passed a resolution that prohibits public funds or resources from being used by local law enforcement to enforce the trigger ban.

In response, Louisiana Attorney General Jeff Landry called upon the state treasurer and his fellow members of the Bond Commission to delay any applications and funding for New Orleans and Orleans Parish until officials agree to enforce the ban.

“As Attorney General and member of the Bond Commission, it is my belief that a parish or municipality should not benefit from the hard-working taxpayers of this State while ignoring laws validly enacted by the people through their representatives,” he said in a statement. “I urge the Bond Commission to defer any applications for the City of New Orleans, Orleans Parish, and any local governmental entity or political subdivision under its purview.”

The statement continued, “In addition, any other funding that will directly benefit the City of New Orleans should also be paused until such time as the Council, Mayor, Chief of Police, Sheriff, and District Attorney have met with and affirmed that they will comply with and enforce the laws of this State and cooperate with any State officials who may be called upon to enforce them.”

“The Attorney General’s hostility towards reproductive freedom comes as no surprise. However, what is surprising and troubling, is that the Attorney General would place critical infrastructure and state assets in harm’s way just to score political points for his run for Governor,” said Cantrell in response to the statement.

This is not the first time Landry has made headlines for his desire to strictly enforce the state’s abortion ban despite the order blocking it.

Last month, Landry threatened the licenses of medical providers who continue to provide abortions while the ban is blocked in a letter to the Louisiana State Medical Society.

“The temporary restraining order does not — and cannot — immunize medical providers from liability from criminal conduct,” he wrote. “It is incumbent on this office to advise you that any medial provider who would perform or has performed an elective abortion after the Supreme Court’s decision … is jeopardizing his or her liberty and medical license.”

The decision by officials to not enforce abortion laws reflects moves seen in other cities in states with restrictive laws. The Austin City Council passed a measure Thursday that decriminalizes abortion within city limits even though it is effectively banned in Texas.