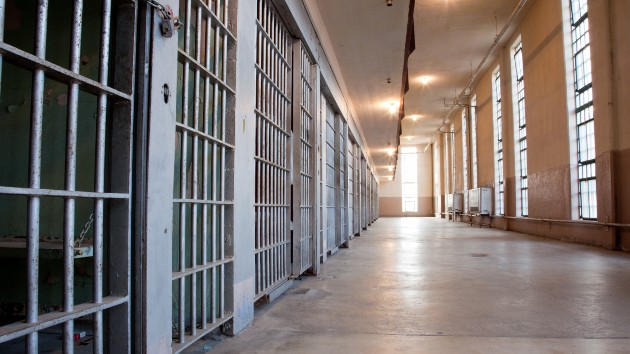 (FORT MADISON, Iowa) — Dozens of inmates at an Iowa prison were given overdoses of a COVID-19 vaccine, officials said.

Two medical staff members from the Iowa Department of Corrections incorrectly administered the vaccine — developed by U.S. pharmaceutical giant Pfizer and its German partner BioNTech — to 77 inmates at the Iowa State Penitentiary, a maximum-security prison for men located in Fort Madison, about 90 miles southeast of Iowa City. The dosages given exceeded the amount recommended by the vaccine manufacturer, according to Cord Overton, spokesperson for the Iowa Department of Corrections.

Upon learning of the error, the Iowa Department of Corrections immediately contacted Pfizer and the Centers for Disease Control and Prevention for guidance. Both Pfizer and the CDC said not to expect any major side effects but that the affected inmates should be closely monitored for at least 48 hours, according to Overton.

ABC News has reached out to Pfizer, BioNTech and the CDC for comment.

The affected inmates have been notified of the error and are being closely monitored by medical staff. The Iowa Department of Corrections plans to conduct medical wellness check-ups routinely for several days. So far, the only side effects that the inmates have experienced are those commonly associated with the Pfizer vaccine, Overton said.

The Iowa Department of Corrections has temporarily halted administration of the two-dose vaccine at the Iowa State Penitentiary pending an investigation into the matter. The two staff members who made the error have been placed on administrative leave in the meantime, according to Overton.