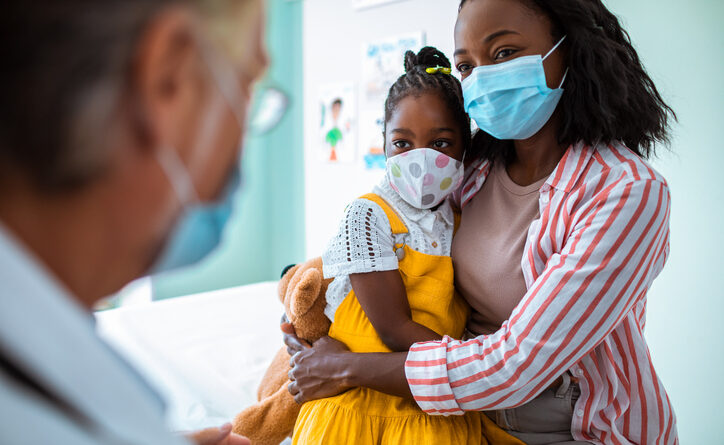 (NEW YORK) — As children head back to the classroom for the academic year, new data shows that pediatric COVID-19 infection rates have increased for the second consecutive week.

The increase comes despite an overall plateauing of COVID-19 infections nationally.

Overall, totals remain significantly lower than during other parts of the pandemic. Since mid-May, data shows that new cases have plateaued, fluctuating between a high of about 68,000 to 112,000 cases.

However, many Americans who are taking at-home tests are not submitting their results, and thus, experts say daily case totals are likely significantly higher than the numbers that are officially reported.

More than 14.5 million children have tested positive for the virus since the onset of the pandemic, and since the beginning of 2022, approximately 6.65 million reported cases have been added. Children represent about a fifth of all reported cases on record.

Despite the uptick in infections, with COVID-19 vaccine mandates in schools still virtually nonexistent, millions of children remain completely unvaccinated.

Most of the nearly 30 million children who have received at least one shot are older children. The vast majority of the youngest Americans under the age of 5 — or just 1 million out of the 19.5 million children in that age group — have yet to receive a COVID-19 shot, according to federal data.

AAP and CHA said there is an “urgent” need to collect more age-specific data to assess the severity of illness related to new variants, as well as potential longer-term effects.

“It is important to recognize there are immediate effects of the pandemic on children’s health, but importantly, we need to identify and address the long-lasting impacts on the physical, mental and social well-being of this generation of children and youth,” the organizations wrote.