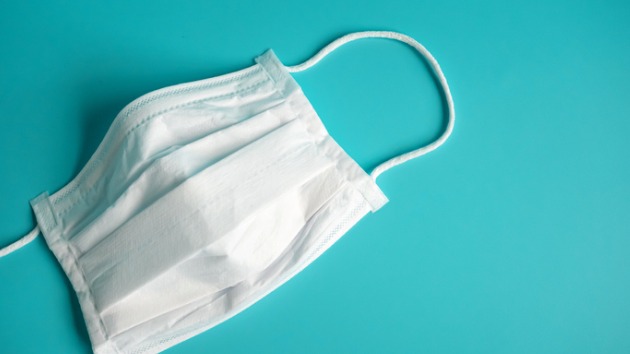 Those we’ve lost come from all backgrounds and include the very people — first responders and medical staff — who have been working on the front lines. But the virus has also highlighted the disparities in the U.S. — taking a disproportionate toll on communities of color, the elderly and the poor.

Each week ABC News is spotlighting several Americans who have lost their lives to COVID-19. This week, we’re highlighting a Georgia county commissioner, a devoted Alabama dad and a dedicated Philadelphia police officer.

Henry County, Georgia, Commissioner Gary Barham, who held the position in his home county since 2013, died on March 2, The Atlanta Journal Constitution reported.

Henry County spokeswoman Melissa Robinson said, “Gary was a servant leader who cared deeply for Henry County and worked across the aisle and all lines for the betterment of Henry County and its citizens. Gary was a true gentleman and the voice of reason for so many. We are all better for having known him, and he will be deeply missed.”

Fellow district commissioner Dee Clemmons told ABC News, “Gary Barham fought to the end, through his battle with COVID, with unwavering love and service to this community he called his hometown and his desire for unity will remain as my guide. That’s how I will remember my colleague and friend.”

Barham is survived by his wife of 34 years, two sons and five grandchildren, The Atlanta Journal Constitution said.

The 35-year-old Birmingham man also leaves behind his wife of seven years, the Herald said.

Jackson loved to dance with his daughters and paint their nails, the Herald reported.

His wife, Ashley Jackson, wrote on Facebook, “Our girls are going to truly miss you, you were an amazing dad and I will keep your memory alive through them and they will always remember you.”

Erin Tokley, 47, was a 24-year veteran of the Philadelphia Police Department.

Tokley, who was also a minister at a Philadelphia church, died on March 3, 2021, ABC Philadelphia station WPVI reported.

“Our department has a heavy heart,” tweeted Inspector Verdell Johnson, the commanding officer of training and education.

“His final message to me was, ‘I’m gonna keep fighting until I come home,'” said his wife, Octavia, according to WPVI.

“There are so many lives he touched,” she said.

Tokley is survived by three children.