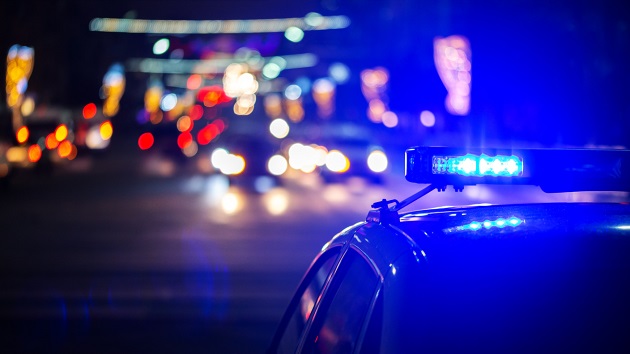 (NEW YORK) — COVID-19 has taken the lives of more than 575,000 Americans and counting.
Those we’ve lost come from all backgrounds and include the very people — first responders and medical staff — who have been working on the front lines. But the virus has also highlighted the disparities in the U.S. — taking a disproportionate toll on communities of color, the elderly and the poor.

Each week ABC News is spotlighting several Americans who have lost their lives to COVID-19. This week, we’re highlighting a police officer, a retired math teacher and a 35-year-old woman whose husband is battling his own illness.

Benedetto “Benny” Christiano, who spent 26 years with the Bloomfield Police Department in New Jersey, died three months after his retirement.

“Ben served this department with Bravery Pride and Dedication for 26 years until making the decision to retire and move on to the next chapter in his life in December 2020,” the department said.

Christiano is survived by his wife and daughter.

Rowland was known for his fashion and passion for teaching, WSOC said, and he served as “an amazing example to the kids in school,” said school nurse Erin Moore.

Rowland had also taught at the Asheville School for Boys, where he was the first Black teacher and coach, according to his obituary.

“He has touched the lives of many and will truly be missed,” his obituary said.

The mother of three and grandmother of two was 62 years old, KGTV said.

Both of Sakal’s parents were deaf and she became a powerful advocate for those who are hearing-impaired, one of her daughters, Andrea McFadden, told KGTV.

Her mom worked as a COVID-19 briefing interpreter because “she wanted to make sure they knew what was going on and would stay healthy,” McFadden said.

“She was caring, creative, selfless, and we miss her,” she said.