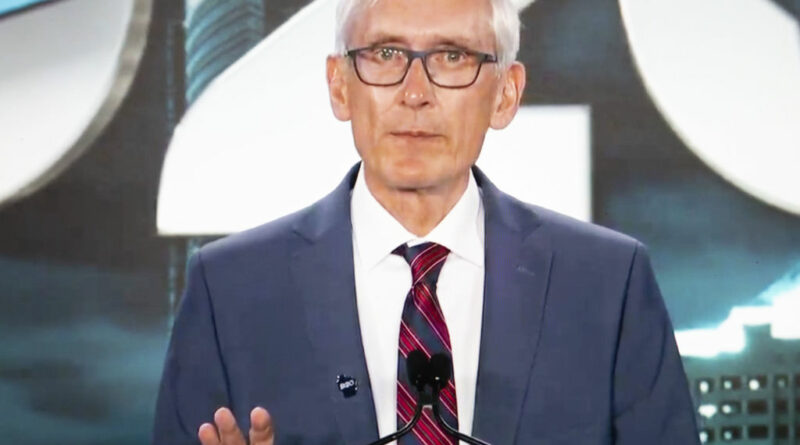 (MADISON, Wisc.) — Wisconsin Gov. Tony Evers announced Wednesday that he is calling a special session of the state legislature in his latest attempt to repeal a criminal abortion ban dating back to 1849 which suspended some abortion services in the state after the Supreme Court overturned Roe V. Wade in June.

“In Wisconsin, we still have an 1800s-era criminal abortion ban on the books that originated before the Civil War and when Wisconsin women did not have the right to vote, which could ban nearly all abortions, including in cases of rape and incest, if it goes back into effect,” Evers said in a statement on social media.

The Democratic governor had called a special session earlier this year, before the Supreme Court overturned Roe v. Wade, to repeal the then-dormant law. The Republican-controlled state legislature gaveled in and out of the special session without holding any discussion. Days later, the Supreme Court released its decision in Dobbs v. Jackson Women’s Health Organization, effectively overturning Roe. Abortion providers in Wisconsin have since suspended services amid the threat of prosecution.

Evers said he is now calling a special session to “create a pathway for Wisconsin voters” to repeal the abortion ban, which makes it a felony to provide an abortion except when the mother’s life is at risk.

The governor’s actions come a week after Republican U.S. Sen. Ron Johnson of Wisconsin suggested voters could challenge the abortion ban through a statewide referendum.

Voters in Wisconsin currently can not change state laws by referendum or introduce ballot initiatives, according to the governor’s office. Instead, a constitutional amendment must pass two consecutive state legislatures before heading to voters.

Evers proposes creating a process that would enable voters to “bypass” the state legislature and allow referendum ballot questions brought by the public.

“Wisconsinites were not only stripped of their reproductive freedom, but they currently can’t enact change to protect that freedom without having to get permission from the Legislature first. That’s just wrong, and it’s time for us to change that,” he said.

Evers has ordered the state legislature to act on his proposals on Oct. 4.

In response, the Republican leaders of the state legislature called Evers’ actions a “desperate political stunt.”

“Governor Evers would rather push his agenda to have abortion available until birth than talk about his failure to address rising crime and runaway inflation caused by his liberal DC allies,” state Senate Majority Leader Devin LeMahieu and state Assembly Speaker Robin Vos said in a joint statement.

Evers is further challenging the pre-Civil War abortion ban in a lawsuit filed in June by Wisconsin Attorney General Josh Kaul that names three Republican state legislative leaders among the defendants. Last week, Kaul named three district attorneys as new defendants in the ongoing case. The lawsuit argues that newer legislation, including a 1985 law that bans abortion only after fetal viability, should take precedence.

The governor, who is up for reelection this November, has vetoed more restrictive abortion laws passed by the state legislature in the past three years.