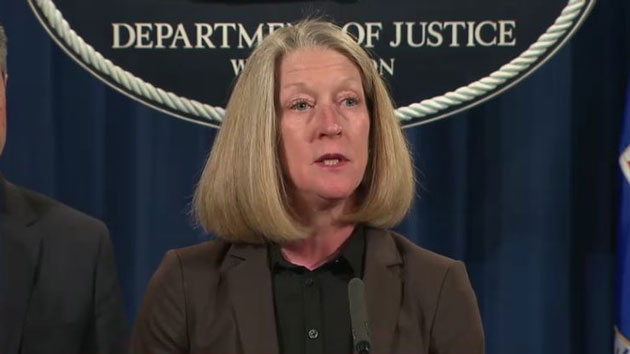 ABC News(WASHINGTON) — A 23-year-old Canadian who conspired with Russians to hack half a billion Yahoo accounts has been sentenced to five years in prison and ordered to pay a fine that encompasses all of his remaining assets.

Karim Baratov, aka Kay, aka Karim Taloverov, aka Karim Akehmet Tokbergenov, was sentenced on Tuesday, the Department of Justice said in a statement.

“The sentence imposed reflects the seriousness of hacking for hire,” Alex G. Tse, acting U.S. attorney for the Northern District of California, said in the statement. “Hackers such as Baratov ply their trade without regard for the criminal objectives of the people who hire and pay them.

“These hackers are not minor players; they are a critical tool used by criminals to obtain and exploit personal information illegally. In sentencing Baratov to five years in prison, the Court sent a clear message to hackers that participating in cyber attacks sponsored by nation states will result in significant consequences.”

Baratov was joined by three defendants in the case, including two officers of the Russian Federal Security Service, that nation’s domestic law enforcement and intelligence operation.

Baratov’s role in the cyberattack, according to the DOJ, was hacking webmail accounts and selling the passwords to Dmitry Aleksandrovich Dokuchaev, one of the two Russian agents. Information was collected and transmitted between January 2014 and December 2016.

The four men were indicted in March 2017.

In November, Baratov pleaded guilty to multiple counts, including that he conspired to violate the Computer Fraud and Abuse Act and that he committed aggravated identity theft. As part of his plea, he also admitted to hacking at least 11,000 webmail accounts from 2010 until his 2017 arrest.