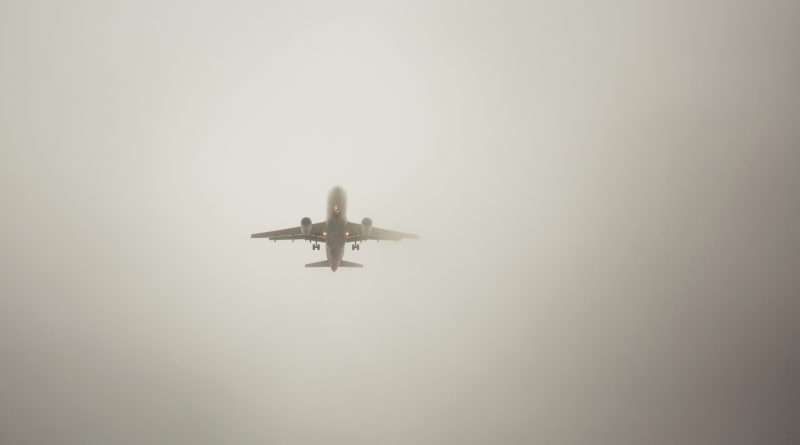 iStock/Thinkstock(NEW YORK) — Since Malaysia Airlines Flight 370 fell off radar en route from Kuala Lumpur to Beijing, aviation experts around the world have agonized over what became of the missing jet and its 239 occupants.

More than 1,500 days and about 90,000 square miles later, the fate of the Boeing 777 remains a mystery, and the most promising search yet is drawing to a close.

Ocean Infinity — a Texas-based ocean exploration company working under a risky “no-find, no-fee” contract to locate the wreckage at the bottom of the Indian Ocean — announced today it will conclude its operation.

“Part of our motivation for renewing the search was to try to provide some answers to those affected. It is therefore with a heavy heart that we end our current search without having achieved that aim,” CEO Oliver Plunkett said in a statement.

“Whilst clearly the outcome so far is extremely disappointing, as a company, we are truly proud of what we have achieved both in terms of the quality of data we’ve produced and the speed with which we covered such a vast area,” Plunkett added. “We sincerely hope that we will be able to again offer our services in the search for MH370 in future.”

Facing a reward of up to $70 million, Ocean Infinity in January launched its ship “Seabed Constructor,” armed with eight underwater drones, to scour the seafloor.

That operation came on the heels of a two-and-a-half year, $150 million search led by Australian authorities that failed to locate the wreckage.

Debris, including a barnacle-encrusted flaperon that investigators are “confident” came from MH370, have washed ashore. But they have not provided any conclusive insight into how the jet disappeared.

Officials continue to debate how that last flight ended. Some insist the jet likely ran out of fuel before plummeting into the ocean, its occupants long dead in a depressurized cabin. But others point to a more sinister possibility: Someone in the cockpit may have intentionally “ditched” the plane in a brazen mass murder-suicide plot.