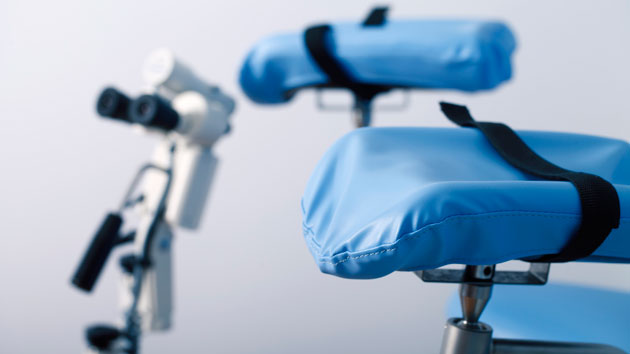 iStock/Thinkstock(LOS ANGELES) — At least 52 women have come forward with allegations of sexual abuse against a former campus doctor at the University of Southern California, police said Tuesday.

The former patients of Dr. George Tyndall have accused the ex-USC gynecologist of various forms of sexual misconduct, according to the Los Angeles Police Department, which said the scope of its investigation spans more than three decades.

The LAPD, which encouraged victims to call its sexual assault hotline, said it expects more women to come forward.

Tyndall’s “behaviors and practices appear to go beyond the norms of the medical profession and gynecological examinations,” said Beatrice Girmala, director of the LAPD special operations department.

“We want to personally outreach to those who may have been impacted and believe that have been the victim of criminal conduct by Dr. Tyndall,” she added.

The women’s accounts came in the wake of lawsuits filed against the school and Tyndall by current and former students who’ve accused the doctor of molesting patients over several decades. At least six women have sued the university.

One of the suits claimed USC ignored complaints that Tyndall, 71, allegedly made crude remarks, took inappropriate photographs and groped patients to “satisfy his own prurient desires.” The alleged incidents took place between 1990 and 2016, according to the LAPD.

He denied wrongdoing in interviews with the Los Angeles Times. It was unclear if he had obtained an attorney as of Wednesday morning.

USC’s board of trustees said last week that it would form a special committee and hire outside counsel to independently investigate the womens’ claims.

“The behavior exhibited by the former physician was reprehensible, and we will hold people accountable if we find they failed to report or take action to ensure the well-being and safety of patients and students,” the board said last week. “To those affected, we are deeply sorry.”

The university has faced criticism since the L.A. Times reported earlier this month that complaints about the doctor’s behavior had been ignored for years.

USC President C.L. Max Nikias agreed to step down last week after at least 200 faculty members signed a letter calling for his resignation.

“We have heard the message that something is broken and that urgent and profound actions are needed,” USC board chairman Rick Caruso said in a letter to students and faculty.