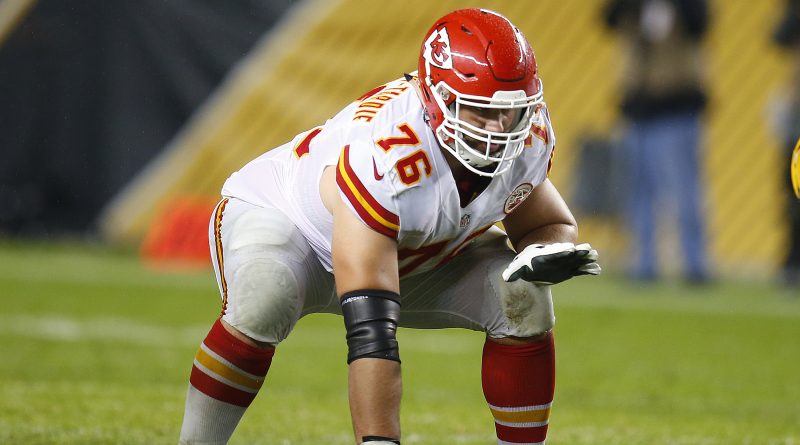 Justin K. Aller/Getty Images(KANSAS CITY, Mo.) — Laurent Duvernay-Tardif appears to be a man of many talents both on and off the football field.

The Kansas City Chiefs player graduated Tuesday with his degree from McGill University’s medical school in Montreal after a long eight years of studying while playing football.

“This is it! Today I become a doctor!” he wrote in a tweet with a picture of his new white medical coat painted with “Dr. Duvernay-Tarif” and his football jersey number 76.

Laurent planned to have a medical career when he first enrolled at McGill, but he was drafted to the NFL as the Chiefs’ starting right guard in 2014.

His love of football brought him back to the field as he became the best college player in Canada, all while following a plan created by the school to keep him on track to finish his degree.

Laurent recently said he promised himself that he was going to finish his studies and get his medical degree while still playing the game.

“It’s one of those life projects that you promise yourself you’re going to accomplish,” he said when speaking to ESPN Tuesday.

He is the first active NFL player to hold a medical degree. Earlier this offseason, Duvernay-Tardif said he wanted the NFL to allow him to add M.D. to the end of his name on his Chiefs’ jersey.

“It’s official now! #LDTMD! THANK YOU to all of you who supported me. If there was only one lesson to be learned from all of this is that with passion and determination, we are all capable of going beyond our limits!” Duvernay-Tardif wrote on Twitter.

The Kansas City Chiefs tweeted his graduation photo to show their support for the athlete.