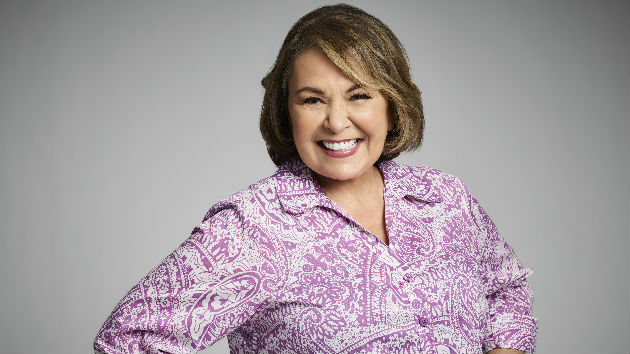 ABC(LOS ANGELES) — Just hours after apologizing to the cast and crew of her hit revival Roseanne, which was cancelled in the wake of a tweet most saw as racist, Roseanne Barr has come out swinging — against her TV kids who condemned her for it.

ABC cancelled her eponymous sitcom after the outspoken comment made a joke comparing Obama advisor Valerie Jarrett to a character in Planet of the Apes. The comment drew immediate backlash — and a near immediate termination of the hit show.

Sara Gilbert, who plays Roseanne’s TV daughter Darlene — and who was responsible for getting the reboot off the ground — had called Barr’s comments “abhorrent,” and said in part, “I am disappointed in her actions to say the least.”

Michael Fishman, who played Roseanne Conner’s son D.J. — who in the show had a bi-racial daughter — posted a lengthy message condemning Barr’s statements “vehemently,” calling them “reprehensible and intolerable.” He explained, “My character was designed to represent the inclusive nature of my views,” adding, “We must stand up against bias, hatred, bigotry and ignorance.”

Roseanne, who had blamed Ambien in part for the tweet heard ’round the world, fired back Wednesday morning, replying to Gilbert’s message with a tweet that said “Wow! unreal.”

To Fishman, she lashed out, noting, “i created the platform for that inclusivity and you know it.ME. You throw me under the bus. nice!”

Barr’s agency also terminated its relationship with her yesterday, and reruns of her original show were yanked from Hulu and other platforms.