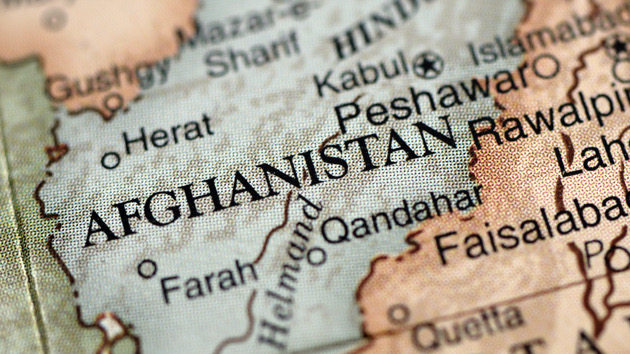 (LONDON) — At least 920 people have been killed and more than 600 others have been injured in a powerful earthquake in eastern Afghanistan, a local emergency official said.

The 6.1-magnitude quake struck near the Pakistan border, Mawlawi Sharafudin Muslim, deputy minister of disaster management, told reporters on Wednesday. The U.S. Geological Survey recorded the quake at a magnitude of 5.9.

“We are deeply saddened by reports of an earthquake in eastern Afghanistan,” the U.S. Embassy in Kabul said on Twitter. “We offer our heartfelt condolences to all who have been affected by this devastating event.”

The quake struck at about 1:30 a.m. local time in Paktika province, about 27 miles southwest of Khost, Pakistan’s Meteorological Department said. The 6.1-magnitude quake was at a depth of 31 miles, the service said.

The death toll has continued to rise throughout the day, as rescue teams arrive in the mountainous area around the quake’s epicenter.

A journalist on the scene told ABC News that many of the victims died in their homes, as the quake struck in the middle of the night, while many were asleep.

“I am saddened over loss of precious lives by earthquake in Afghanistan & express my sympathies with the affectees,” Arif Alvi, Pakistan’s president, said on Twitter. “I pray for the deceased, the injured & offer condolences to bereaved families. Pakistan stands in solidarity with the people of Afghanistan in this hour of need.”