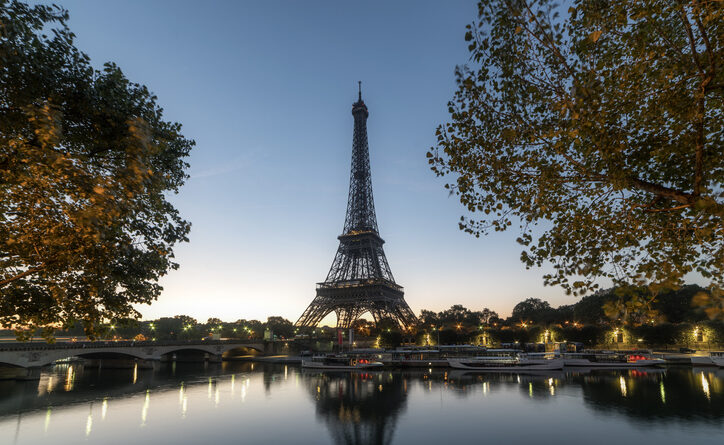 (PARIS) — The Eiffel Tower will go dark earlier than usual each night in response to the energy crisis in Europe, officials announced Tuesday.

The illumination of the Eiffel Tour will end at 11:45 p.m., which is when the tower closes to visitors, starting Sept. 21, Paris Mayor Anne Hidalgo said. The iconic landmark is usually lit until 1 a.m.

Additionally, the lighting on the exterior facades of all municipal buildings and monuments, including borough town halls, will be turned off at 10 p.m. starting on the same date, she said.

Public lighting will be maintained to ensure the safety of Parisians, the mayor said.

The lighting changes are among “sobriety” measures the French capital is enacting in the colder months to address the energy crisis spurred by Russia’s war in Ukraine and to prevent energy shortages.

The city aims to reduce its energy use by 10% this winter — a target set in July by French President Emmanuel Macron to conserve energy nationwide. The actions come after Europe saw its hottest summer in recorded history, according to the Copernicus Climate Change Service, and energy prices at the end of August were 12 times higher than they were at that time last year, Hidalgo’s office said.

It is unclear how long the changes will be in effect.

A Russian squeeze on natural gas supplies in response to Western sanctions imposed over its actions in Ukraine has sent gas and electricity prices soaring in Europe. The crisis is expected to only get worse during the winter.

The European Commission last week put forth new measures to continue to address the crisis, including proposing a mandatory target for reducing electricity use at peak hours and a price cap on Russian gas.