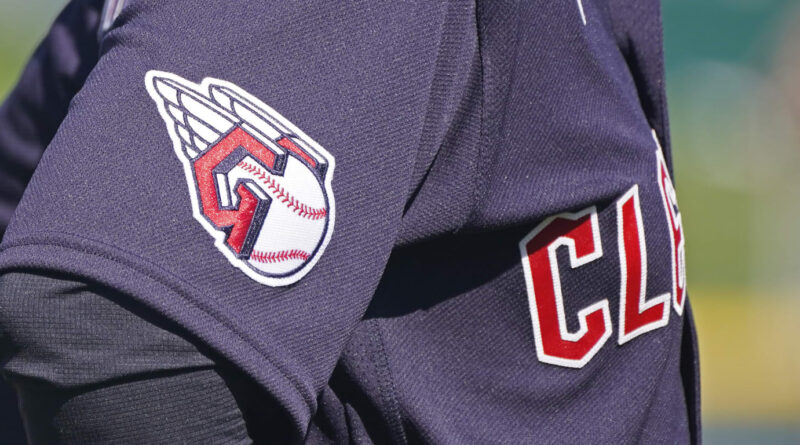 GOODYEAR, Ariz. — Although it feels as though Spring Training just began, the Guardians find themselves less than one week away from breaking camp — and a handful of decisions still have to be made.

What has the club already figured out and what’s left to do? Let’s look at five takeaways we’ve learned since camp got underway just under three weeks ago.

Starting five is set, but how will it be utilized?
There was no doubt coming into Spring Training that Shane Bieber, Aaron Civale, Zach Plesac, Cal Quantrill and Triston McKenzie would make up the starting rotation. In any other year, it’d be a guarantee that Bieber would be the Opening Day starter, but the Guardians are hesitant to put any pitching plans in stone at this point.

The most likely scenario is beginning the year (maybe the first week or two) with a four-man rotation, moving McKenzie to the bullpen. That would allow a handful of long relievers like Logan Allen, Sam Hentges, Trevor Stephan and McKenzie to piggyback off the four starters, ideally combining to eat up the first six or seven innings.

In this scenario, Bieber could still be named the Opening Day starter and only work a few innings before a long reliever handles the bulk of the middle frames. However, the Guardians could consider having one of the relievers take the early frames and allow Bieber to come in later out of the bullpen. But all signs point to the Cleveland ace being on the rubber on April 7, as his turn in the rotation lines up perfectly with Opening Day.

Naylor cleared for action, but Opening Day return still questionable
Outfielder Josh Naylor has checked every box he’s needed to in order to get back into big league game action after his right leg injury last June, having returned on Tuesday at Goodyear Ballpark.

At first glance it would seem safe to assume that he’ll be ready to play in the season opener in Kansas City, but the club is going to use each of the last few days in Arizona to make sure that would be the best decision.

Naylor got a day off on Wednesday after playing five innings in right field on Tuesday, going 2-for-3 against the Brewers. He’s slated to get back in the lineup on Thursday, and assuming all goes well he’ll have a chance to play in back-to-back games for the first time this spring on Friday.

There could be a battle for the final roster spot
Assuming Major League Baseball and the Players Association announce that rosters will be expanded to 28 players for the month of April, the Guardians will have a handful of decisions to make with the two extra spots. Because of the arm troubles James Karinchak has been dealing with this spring, the team could use one of the remaining spots to help bulk up the bullpen.

If that’s the case, Cleveland could carry 14 pitchers, creating a position-player battle for the final spot.

Ernie Clement and Steven Kwan may be the last two fighting for that vacancy. Owen Miller will likely serve as Bobby Bradley‘s backup at first base (and other infield spots), and if Naylor is healthy, he, Bradley Zimmer and Oscar Mercado can handle the corner outfield spots. The team wants to see if Clement could handle a transition to left field, which would make him even more versatile than he already is.

Should he transition well, it wouldn’t be surprising to see him earn the final spot — even though Kwan has caught a lot of attention this spring.

Arias is as advertised
Gabriel Arias was an earlier departure from big league camp simply because the organization wanted him to have a place to settle in and get consistent playing time before he inevitably gets his first call up to the big leagues. While in camp, Arias, the club’s No. 3 prospect per MLB Pipeline, definitely did all he could to leave a strong impression.

In a limited spring campaign, Arias went 8-for-14 (.571) with a double, three RBIs and just one strikeout. He’s slick in the field and has an above-average arm. He posted a .284 average and an .802 OPS with 29 doubles, 13 homers and 55 RBIs in Triple-A last year despite a rocky start to the season.

He’s certainly a name to keep in mind.

The backup catcher headache
A problem that seems so minor could cause a major headache. With Luke Maile‘s left hamstring strain sidelining him for another two weeks or so, the team will need to figure out how it wants to fill the backup position until he’s healthy.

Because Maile isn’t expected to miss too much time, the Guardians probably won’t turn to the 60-day injured list to free up a spot. The only other backstop on the 40-man roster is Bryan Lavastida, who has yet to reach the big league level. Will the club be willing to start his service time clock for a few weeks of backup duties? If not, it will need to designate another player for assignment to get Sandy Leon on the roster.

But because Cleveland hardly has enough hurlers to fill its Opening Day roster to begin with, it would probably have to be a position player who gets released.