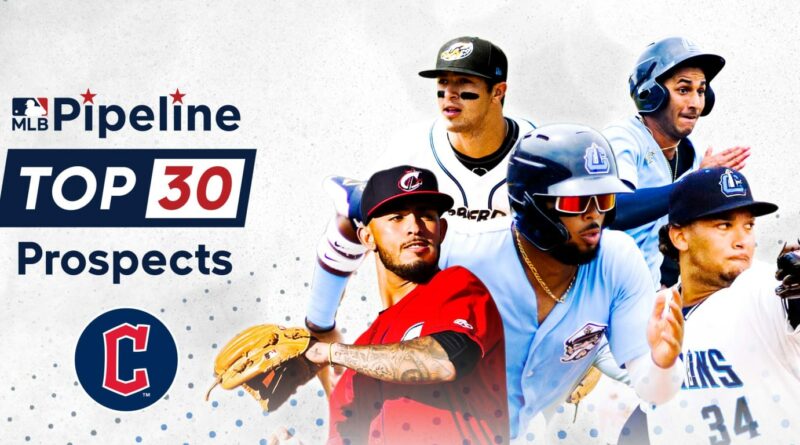 The Guardians’ streak of eight straight winning years, which included three American League Central titles and five playoff appearances, came to an end with an 80-82 finish in 2021. Not coincidentally, they also sported the second-lowest payroll in baseball: $53 million, down from $123.1 million in their last full season in 2019.

To return to contention, the Guardians will need to lean on a farm system that has been up to the task in recent years. The bulk of their rotation comes from the 2016 Draft — Shane Bieber (fourth round), Aaron Civale (third) and Zach Plesac (12th) — and they remain deep in pitching prospects. Logan Allen and Cody Morris should be ready to contribute in 2022, while Daniel Espino has more upside than any Cleveland mound prospect since CC Sabathia and could force his way to the big leagues.

Jose Ramirez, a bargain $50,000 find out of the Dominican Republic in 2009, continues to anchor the lineup and soon could be joined by a wave of international signees that includes outfielder George Valera and infielders Gabriel Arias, Brayan Rocchio and Jose Tena. That group is probably a year away from the Majors with the exception of Arias, who could arrive in Cleveland this year along with infielders Tyler Freeman and Nolan Jones and outfielders Steven Kwan and Richie Palacios.