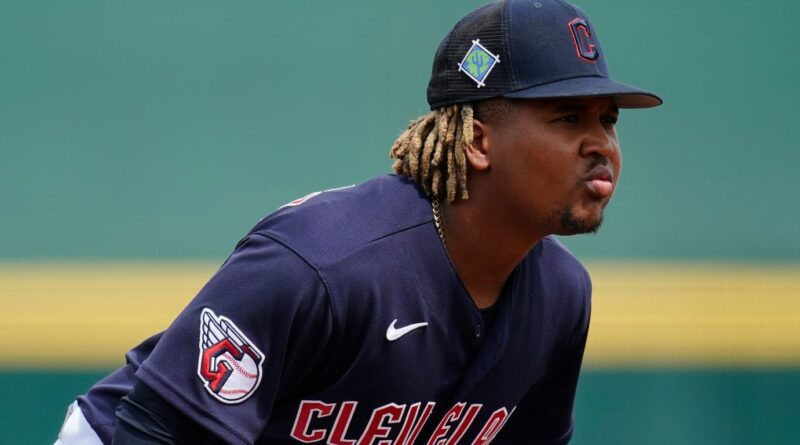 The Guardians announced on Thursday that they have agreed with Ramirez a new seven-year contract through the 2028 season. Financial terms were not disclosed, though sources had told MLB.com that the five years beginning in 2024 would be worth $124 million. The deal also includes a full no-trade clause.

“We’re thrilled to reach a contract extension with Jose Ramirez that will keep him in Cleveland for the foreseeable future,” Guardians president of baseball operations Chris Antonetti said. “Jose has been such an integral member of our organization and will continue to be a cornerstone of our club moving forward.

“Jose has established himself as one of the best players in the game, and beyond that, he’s an incredible competitor and teammate. He exemplifies the attributes and qualities we seek to develop in our players, and he sets an admirable standard for others to strive toward. We deeply appreciate the commitment that Jose has made to our team, franchise and city, and we look forward to building our future clubs around him.”

This is unprecedented territory for Cleveland: The club had never handed out a contract larger than Edwin Encarnacion’s three-year, $60 million deal.

The team knew that plenty of conversations with Ramirez would be held during Spring Training since it wasn’t able to negotiate with him over the winter. The hope was that a deal could be in place with the All-Star third baseman prior to Opening Day, and it appears the mission was accomplished.

The Guardians have been adamant since the beginning of camp that trading Ramirez was not on their to-do list. Although they didn’t make many offseason additions to their roster and they’re now toeing a very fine rebuilding line, they clearly still wanted to lock up the fan-favorite switch-hitter beyond his last two years of team control.

Ramirez is now set to hit free agency following the 2028 season, which means seven more years of home run swings and helmets flying off as he races around the basepaths. There’s no secret as to why the team wanted to keep him in Northeast Ohio.

“He’s an incredible guy, incredible player,” Guardians ace Shane Bieber said. “I mean, we are about to see it for 162 games straight, probably. He talks with his play on the field, but to have him in the clubhouse and to continue to have him for the foreseeable future is important to me, the rest of the team and to him and the front office. I’m glad he’s staying.”

Since coming up in 2013 and being looked at as simply a utility man early in his career, Ramirez has emerged into one of the best players in the Majors. In the past five years, he’s finished in the top six of the AL MVP vote four times (three of which were in the top three). In that span, he’s brought home three Silver Sluggers and been named to three All-Star Games — all while being the heartbeat of Cleveland’s lineup year in and year out.

“He’s an absolute grinder on the field,” Bieber said. “He plays with his heart and soul out there, blood, sweat and tears. It’s just a guy that, as a pitcher, you’re standing on the mound and you look over your right shoulder and it’s a feeling of comfort knowing he’s there.”