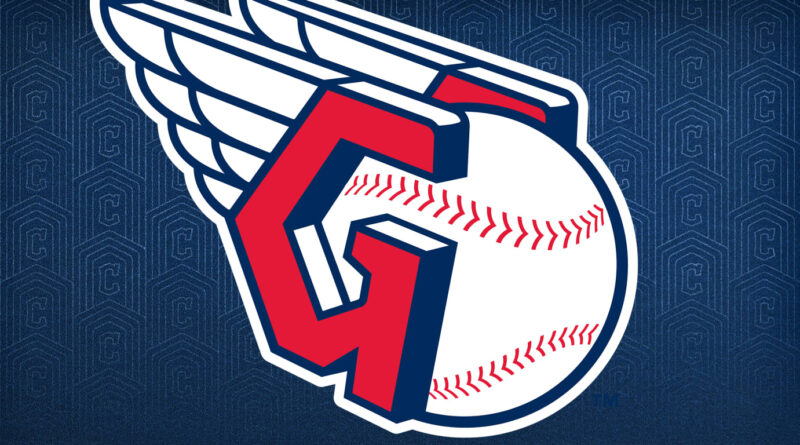 GOODYEAR, Ariz. — With Opening Day just around the corner, the Guardians released their new team music track on Wednesday, building the hype around the start of a new era in Cleveland.

With a new name comes a new tune, “We Are Cleveland,” that will be featured on team broadcast platforms and at the ballpark. The full version of the song is now accessible on CLEGuardians.com and the Guardians YouTube channel. And if the organization was going to be tied to a new beat, it wanted to make sure it was created and performed by local musicians and voices. Along with members of the Guardians, the track was produced by Sam Getz and Jimmy Weaver, two founding members of the Cleveland-based band Welshly Arms.

“It was an honor to work on this project with the Guardians and this talented group of musicians,” Getz said in a statement released by the team.

“We are native Clevelanders and lifelong fans of Cleveland baseball so there’s a lot of pride that went into creating this music,” Weaver added.

The collaboration was full of performers with tremendous amounts of experience. Joey “Coach” Hanna, who has toured with artists like Bootsy Collins and Gavin Degraw, was on the drums, while the husband and wife team of Jon Bryant and Bri Bryant joined Stacey Richardson (who has previously assisted with Rock Hall Induction vocal arrangements) were on vocals with Getz and Weaver. Bri Bryant and Richardson are each slated to separately perform the national anthem at Progressive Field at some point this season.

The recording sessions for “We Are Cleveland” took place at Blakwall Studios on Cleveland’s west side with licensing courtesy of Los Angeles, Calif.-based Position Music. But the club didn’t just produce one track. The same group of artists also completed a second song, which will be released by the Guardians at a later date.

“Music is such a powerful artform for storytelling and, consistent with the core values at the foundation of our new team name — loyalty, resilience and pride — we were committed to making Clevelanders and our city’s personality the central theme of the song,” said Alex King, Guardians executive VP of marketing and brand strategy. “It was extremely important for us to assemble a diverse group of musicians and voices that reflect our community and we could not be more proud of what this family of local artists accomplished together.”