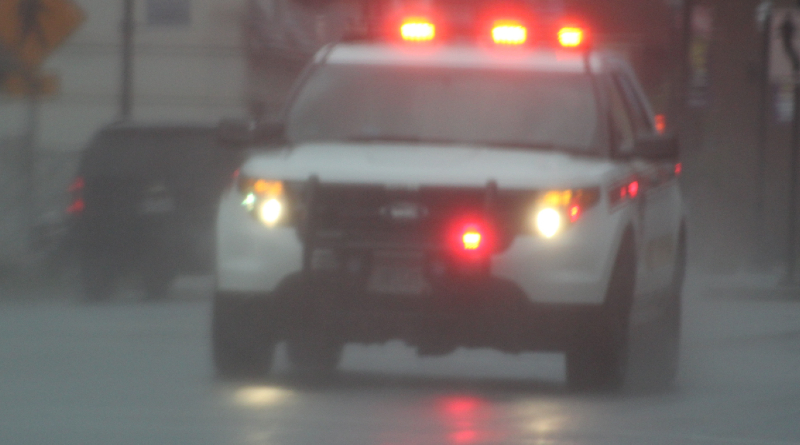 Several people were injured in back to back crashes on Interstate 75 a little north of the Bluffton exit (State Route 103).

A Honda Civic that was northbound failed to maintain control in the rainy conditions and went off the left side of the highway and crashed into the median cable barrier.

The Civic then came to rest in the left lane of Interstate 75 northbound.

A few minutes later the highway patrol says a Dodge Journey changed lanes to avoid the Civic and was struck by a Toyota Camry.

The highway patrol says the driver of the Civic and the two people in the Journey were transported to Blanchard Valley Hospital for their injuries.

Two people in the Camry were treated on the scene for minor injuries.

The patrol says the driver of the Civic was cited for failure to maintain control.

And the driver of the Journey was ticketed for a turn signal violation and driving without a valid license.

The crash shut down the northbound lanes of Interstate 75 for about an hour.