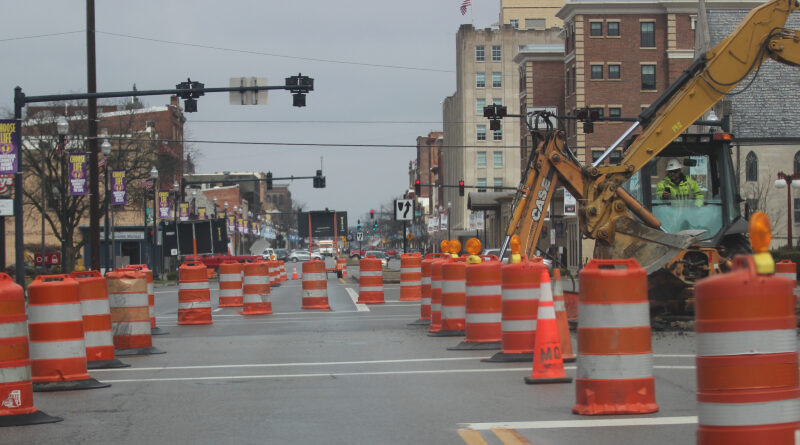 The Ohio Department of Transportation says National Work Zone Awareness Week is coming up the week of April 11-15.

Officials are reminding drivers to obey the state’s move over law, which requires them to move over and slow down for emergency vehicles with lights activated.

Lt. Matt Crow, Commander of the Findlay Post of the Highway Patrol, says the law is designed to keep people from getting hurt.

The Ohio State Highway Patrol issued more than 6,000 citations in work zones in 2021, and 41 percent of the citations were for speeds of more than 20 miles per hour over the speed limit.

Check out our OSTATS Work Zone Dashboard! It provides relevant data regarding crashes, citations, and aerial enforcement in these zones. https://t.co/cWaGzSyHv6 pic.twitter.com/TTwKztFlDf