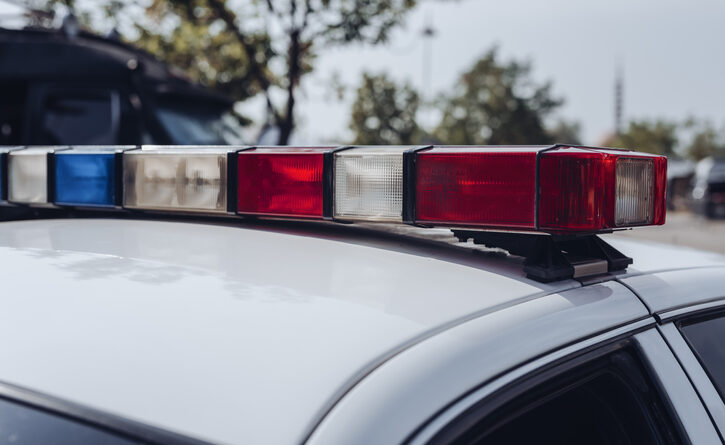 (RALEIGH, N.C.) — Police in Raleigh, North Carolina, said they are responding to an “active shooting” near a trail Thursday evening.

At least three people were transported to WakeMed Health and Hospitals’ trauma center in connection with the incident, a hospital official confirmed to ABC News. There is no word on their condition currently. The hospital official does not know if others were injured in the shooting.

The scene of the shooting is in the area of the Neuse River Greenway Trail near Osprey Cove and Bay Harbor drives, police said.

“Residents in that area are advised to remain in their homes,” the Raleigh Police Department tweeted.

ABC News’ Will Gretsky contributed to this report.