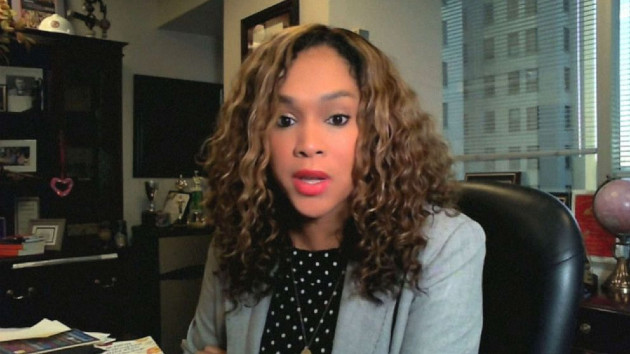 (BALTIMORE) — Marilyn Mosby, state’s attorney for Baltimore City, who made the decision to drop the murder case against Adnan Syed, said on Wednesday that her office’s re-investigation of the case had raised “major red flags.”

“Our review of the case quickly turned from making a mere recommendation for release to a re-investigation to claim actual innocence,” Mosby said on ABC News’ Good Morning America on Wednesday, “because there were major red flags.”

Prosecutors in Maryland dropped charges against Syed, the man who was convicted of killing his former girlfriend in 2000, a case made popular by the 2014 “Serial” podcast that investigated issues with the prosecution.

Mosby said her office was approached by the public defender’s office about the case.

“As we started to dig into the case, one of the things that we saw was not all the evidence was tested,” Mosby said. “The first round of DNA testing we did didn’t produce results, but following the second round of DNA, we found that there was a DNA mixture of multiple contributors. And they excluded Adnan Syed.”

Coupled with the “integrity” of the investigation, there were “so many red flags,” she said.

“This was really the nail in the coffin that assured me, which is why I instructed my prosecutors to dismiss the case yesterday,” Mosby said.

Mosby said she never listened to the “Serial” podcast.