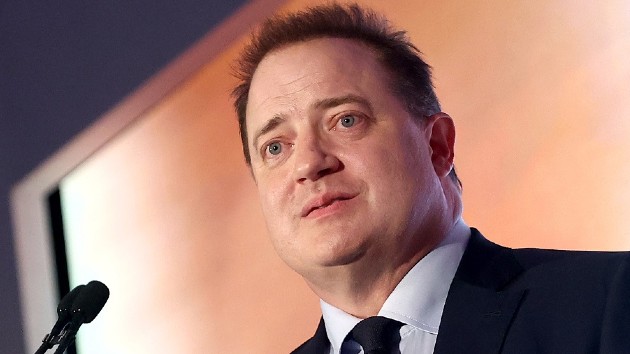 In a chat with Variety along with his The Whale director Darren Aronofsky, Brendan Fraser once again addressed the shelving of Batgirl, the film in which he played the pyromaniac heavy, Firefly.

“It’s tragic,” the actor said of Warner Bros. Discovery’s decision to write off the film.

Fraser continued, “It doesn’t engender trust among filmmakers and the studio. Leslie Grace was fantastic [as the titular heroine]. She’s a dynamo, just a spot-on performer. Everything that we shot was real and exciting and just the antithesis of doing a straightforward digital all green screen thing. They ran firetrucks around downtown Glasgow at 3 in the morning, and they had flamethrowers. It was a big-budget movie, but one that was just stripped down to the essentials.”

He lamented that everything directors Adil El Arbi and Bilall Fallah shot “felt real and exciting.”

Aronofsky, who helped Natalie Portman win an Oscar for Black Swan, and who most agree put Fraser on the Academy Award track with The Whale, called the Batgirl news “a disappointment for all the fans.”

And he was speaking from experience, as he explained he tried to helm a dark take on the Caped Crusader, only to have the studio pass.

“It was after Batman & Robin, the Joel Schumacher one,” Aronofsky recalled of the notorious 1997 franchise-chilling bomb. “That had been a big hiccup back then at Warner Bros., so I pitched them a rated-R, boiled down origin story of Batman …”

Aronofsky’s draft was based on Frank Miller‘s bruising Batman: Year One comic.

A rated-R superhero movie was, incidentally, ahead of its time back then, the filmmaker mused, considering the successes of Deadpool and Joker, the latter of which became not only a blockbuster, but an Oscar winner, set in the Batman universe.