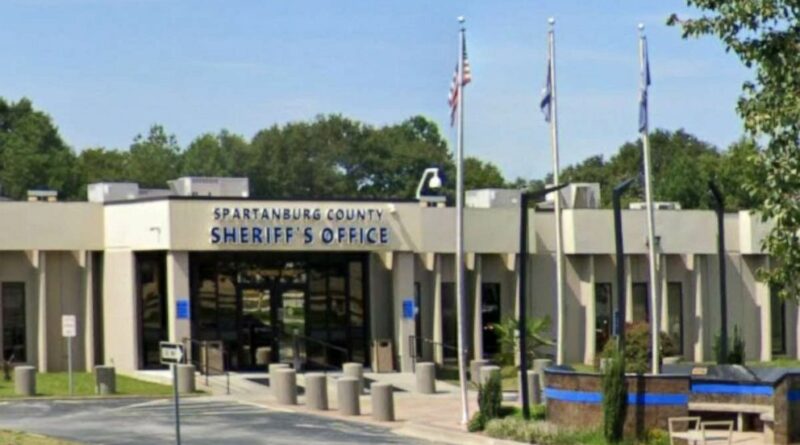 (RALEIGH, N.C.) — A bus driving students from a historically Black college to an economic conference was likely targeted when it was pulled over and searched, the university’s president said.

Eighteen students of Shaw University in Raleigh, North Carolina, and two staff advisers were on their way to the Center for Financial Advancement Conference in Atlanta on Oct. 5 when the bus was pulled over for a minor traffic violation in Spartanburg County, South Carolina, Shaw University President Dr. Paulette Dillard told ABC News Raleigh-Durham station WTVD.

The bus was stopped for minor traffic violations, but deputies from the Spartanburg County Sheriff’s Office then allegedly brought drug-sniffing dogs to search through the students’ suitcases, Dillard claimed.

Nothing illegal was found in the search, and the driver was issued a ticket for “improper lane use” because he was allegedly swerving while driving, Dillard said.

Additional information regarding the stop was not immediately available.

Spartanburg County Sheriff’s Office Public Information Officer Kevin Bobo told ABC News that he could not provide any information regarding the traffic stop without the name of the bus driver or the license plate number for the bus.

Dillard said she was “outraged” over the encounter, adding that the incident was reminiscent of the 1950s and 1960s, when segregation was still practiced widely in the South.

“This behavior of targeting Black students is unacceptable and will not be ignored nor tolerated,” Dillard told the station. “Had the students been White, I doubt this detention and search would have occurred.”

Dillard declined to provide additional information to ABC News until a university investigation into the incident concludes.

Students at the university said the experience will likely leave lasting consequences for those who were involved and their future interactions with law enforcement.

“It’s 2022. I don’t understand why students are being harassed in this form and fashion,” student Brendan Truynor told WTVD.

Another student, Nikaya Matier, said the encounter was likely “traumatizing” for the students, especially considering “everything that’s happened to Black people with police officers.”

“This is probably going to give them a negative feeling next time they interact with police,” student Tionna Mayo told the station.

Dillard commended the students for how they handled the encounter.

“Our students stood tall amid an unnerving and humiliating experience and because of their dignified and professional response, the situation did not escalate into something far more sinister,” she said.

“The Governor shares the deep concern of Shaw University leaders about the treatment and safety of their students and has asked North Carolina Public Safety officials to discuss this matter with South Carolina law enforcement officials and express that concern,” a statement from Cooper’s office read.