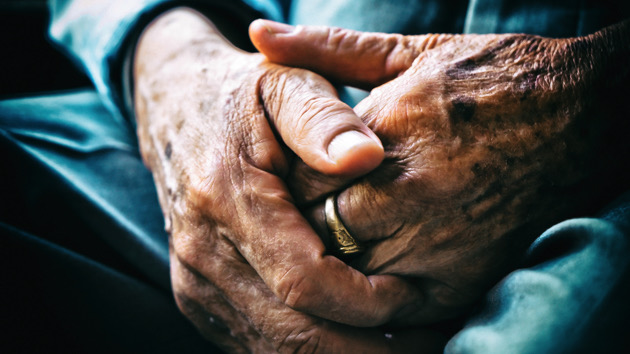 (ATLANTA) — Every state saw a decline in life expectancy during the first year of the COVID-19 pandemic, according to new federal data published Tuesday.

The report, from the Centers for Disease Control and Prevention’s National Center for Health Statistics, looked at death data for 2020, the last year for which complete data is available.

Results found that life expectancy declined in all 50 states and the District of Columbia from 2019 to 2020, mainly due to COVID and “unintentional injuries,” such as drug overdoses, according to the report.

When broken down by state, Hawaii had the highest life expectancy at 80.7 years while Mississippi had the lowest at 71.9 years, the report said.

Aside from Hawaii, in the top five were Washington, Minnesota, California and Massachusetts. Meanwhile, rounding out the bottom five were West Virginia, Louisiana, Alabama and Kentucky.

Hawaii and Mississippi kept their respective highest and lowest ranks when it came to life expectancy for men and women.

The report also looked at life expectancy after adults reached age 65, when they are considered senior citizens. Overall, in the U.S., adults were projected to live an additional 18.5 years after reaching age 65 in 2020.

The report also found that life expectancy dropped in every single state from 2019 to 2020.

Additionally, the report found that, generally, states in the South, as well as well-populated states like Illinois and New Jersey, had the biggest drops in life expectancy from 2019 to 2020, while states in New England and the West had the lowest declines.

“Overall, life expectancy in the United States declined by 1.8 years from 2019 to 2020, mostly due to the COVID-19 pandemic and increases in unintentional injuries (mainly drug overdose deaths),” the authors wrote.

According to a CDC report published earlier this year, COVID-19 was the third-leading cause of death in 2020, leading to more than 350,000 deaths.

Meanwhile, annual drug overdose deaths have been rising. In 2020, more than 83,500 people died from drug overdoses, a record high at the time, according to the National Safety Council.

The CDC did not immediately respond to ABC News’ request for comment.