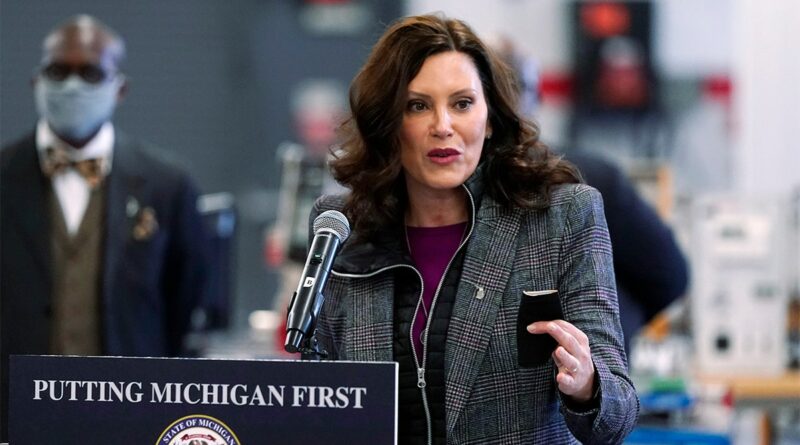 Democratic Michigan Gov. Gretchen Whitmer referred to women as “people with a period” in a brief address to TikTok that made waves again just before Election Day.

Whitmer, who is up for re-election Tuesday and facing Republican challenger Tudor Dixon, made the statement last November while discussing menstrual products. Democrats in Washington and across the country have come under fire for refusing to refer to women as such, often creating complicated definitions to include transgender people.

“A bipartisan tax cut will help reduce the economic burden of the cost of menstrual products, especially for lower-income Michiganders,” Whitmer says in the clip. “Saving people with a period from paying taxes on up to $4,800 in spending over the course of their lifetime.”

Dixon’s greatest weakness is among independent voters, who favor Whitmer 57% to 30%.

Democrats across the country have pressed to make abortion the central issue of the midterm election cycle, but they have found only mixed success. In most of the country, economic issues like gas prices and inflation have taken priority for voters, pressing abortion sometimes out of their top 5 issues.

Abortion has remained more prominent in the Michigan gubernatorial race, however, where it was still supplanted by inflation but nevertheless retained the second-highest issue importance from voters.

Former President Obama campaigned for Whitmer in Detroit over the weekend as part of a national tour rallying Democrats in key battleground states. At a rally on Saturday, Obama said Republicans are “obsessed” with “owning the libs” instead of issues that matter to voters.

“I can tell you what Gretchen Whitmer is obsessed with,” Obama said. “She’s focused on the fundamentals: Good jobs, lower costs, better schools and fixing the damn roads.”

EDITOR’S NOTE: This report has been updated to clarify the timing of the video.