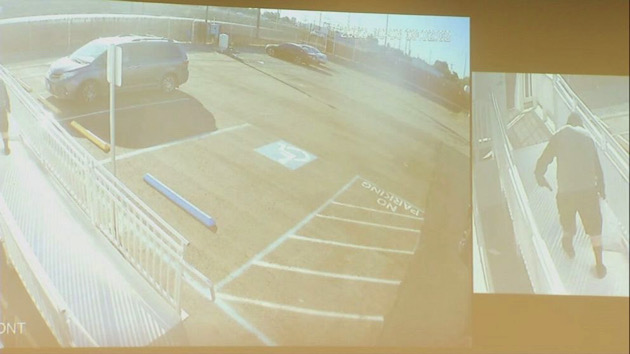 (NEW YORK) — The Merced County District Attorney filed charges on Monday against a suspect in the alleged kidnapping and murder of four family members in California.

“Special Circumstances allege that the murders were committed during the commission of a kidnapping and that there were multiple murders in the same case,” the statement said.

The charges filed on Monday against Salgado — which also include arson and possession of a firearm by a prohibited person — carry a possible sentence of life in prison without parole, the district attorney’s office said on Monday.

Salgado’s brother, Alberto Salgado, has been arrested but not charged, KSFN reported.