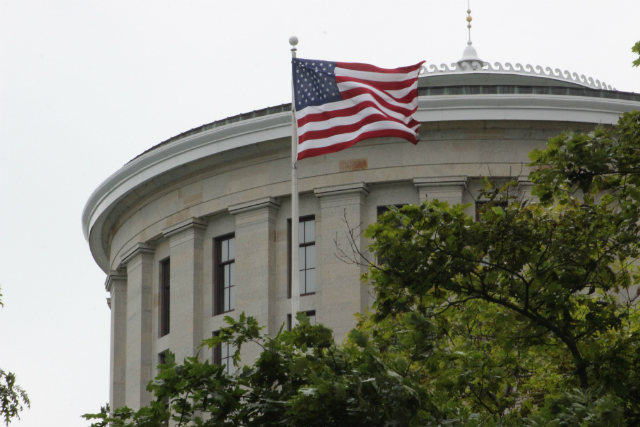 (ONN) – After 14 weeks of negotiations, intense lobbying and a deluge of ads, Ohio lawmakers have approved legislation to subsidize nuclear and coal-fired power plants with millions of public dollars.

Under the bill, which was signed into law by Governor Mike DeWine, every Ohio electricity customer would have to pay a new monthly surcharge to provide $150 million per year to prop up two nuclear plants in northeast Ohio belonging to Akron-based FirstEnergy.

Beginning next year, ratepayers around the state would also have to chip in to subsidize coal plants in Ohio and Indiana run by the Ohio Valley Electric Corporation.