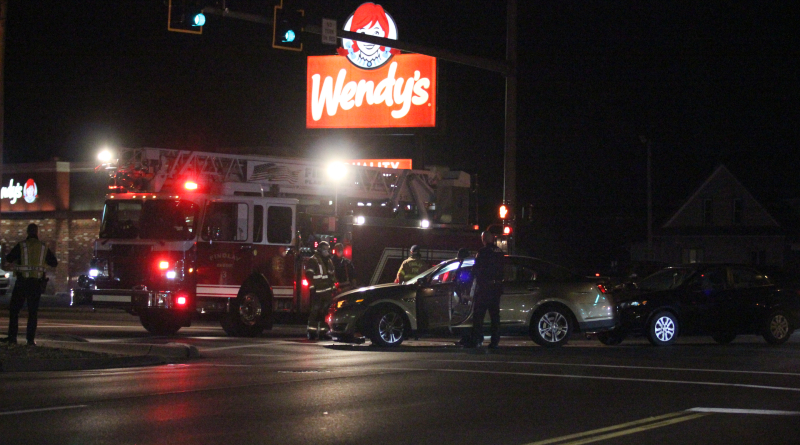 The Findlay Police Department says a teenager was issued citations after causing a crash that left a woman injured.

The crash happened at the intersection of Tiffin Avenue and North Blanchard Street at 8:53 Friday night.

The Findlay Police Department says Logan P. Owens, 19, of Findlay, was eastbound on Tiffin Avenue when he went to turn left onto North Blanchard.

Police say Logan turned in front of a car being driven by Chloe I. Hardy, 20, of Pandora that was westbound on Tiffin Avenue and the cars collided.

Both cars had disabling damage and were towed from the scene.