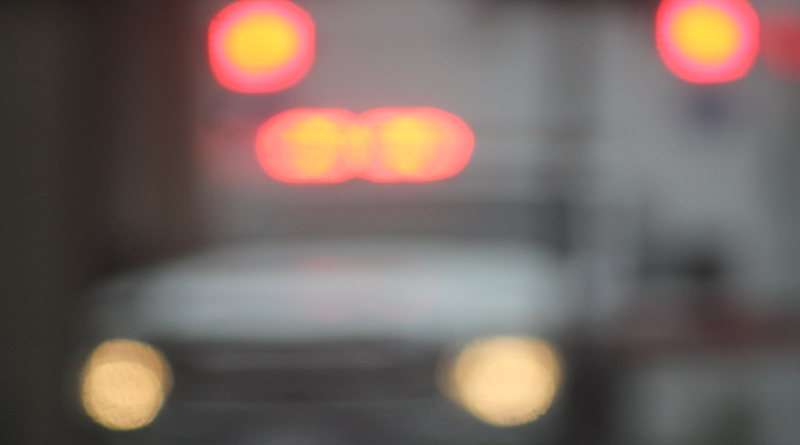 Two people were injured in a head-on crash just northeast of Findlay.

The crash happened on County Road 236, a little north of State Route 12, at around 7:40 Monday morning.

The Hancock County Sheriff’s Office says Colby Williamson, 18, of Waterville, was driving south on County Road 236 when he went left of center and crashed into a northbound vehicle.

Colby was treated at the scene.

Two people in the northbound vehicle, Briana Zender, 41, and Kelly Morehart, 39, both of Fostoria, were taken to Blanchard Valley Hospital for their injuries.

The sheriff’s office says Colby was issued a citation for left of center.