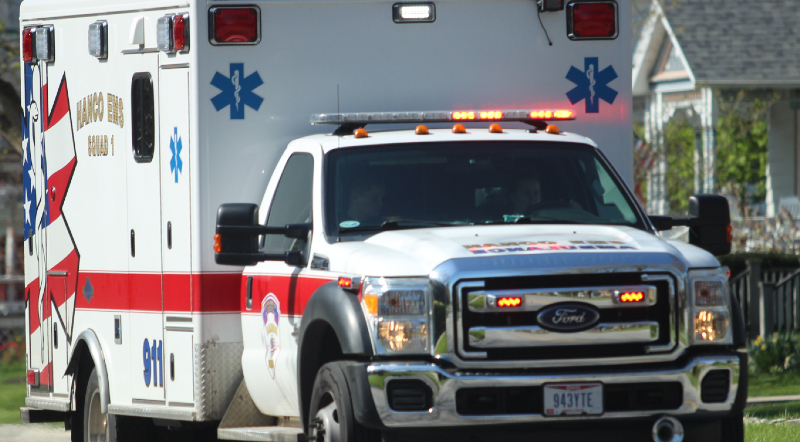 Two people had to be flown from the scene of a head-on crash in Arlington.

The crash happened at around 4:30 Thursday afternoon on South Main Street near Waterloo Drive in Arlington.

The Hancock County Sheriff’s Office says Jimmie Bauknecht, of Forest, was driving southbound in a GMC Acadia while Jaden and Hailey Hoyle, of Adrian, Michigan were driving northbound in a Toyota Corolla.

The sheriff’s office says Jaden and Hailey were life-flighted from the scene, while Bauknecht was treated at the scene for minor injuries.