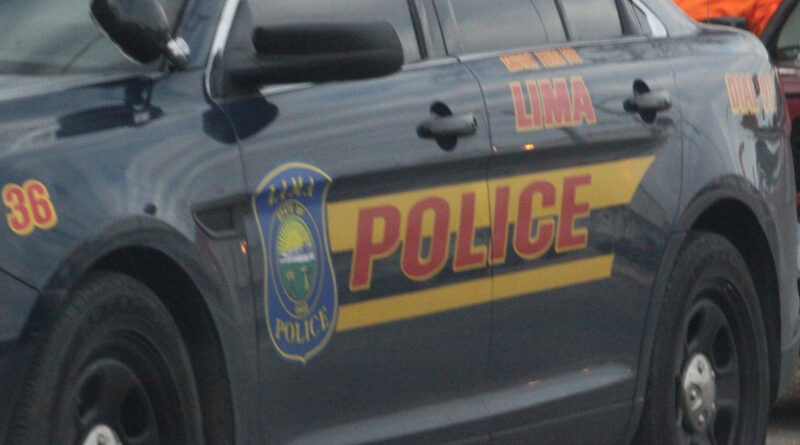 The Allen County Sheriff’s Office says one of its deputies was shot during an exchange of gunfire with a suspect that left the suspect dead.

The sheriff’s office says the patrol deputy attempted a traffic stop on 2nd Street in Lima at around 2:30 Tuesday morning.

The vehicle immediately fled the scene and led the deputy on a short pursuit.

After a few blocks, the driver stopped and exited the vehicle and attempted to flee on foot.

The deputy pursued and a struggle ensued with the suspect.

The sheriff’s office says their preliminary investigation appears to show that the suspect, who was armed with a gun, and the deputy exchanged gunfire.

The deputy was shot in the face and taken to Lima Memorial and then transferred to a hospital in Columbus.

The suspect was struck by gunfire and died.

The Ohio Bureau of Criminal Investigation is leading the investigation.