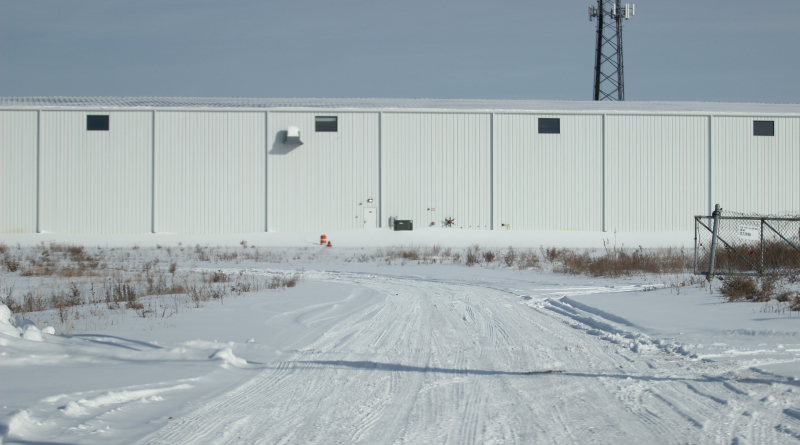 Findlay-Hancock County Economic Development has announced who the tenant will be of the spec building at 2615 Crystal Avenue.

Amazon will be filling the 100,000 square foot building.

“Obviously Amazon is growing like crazy and we think it’s great to have a company like that in town, we’re really excited,” said Tim Mayle, Director of Findlay-Hancock County Economic Development.

Mayle says Amazon has been really easy to work with and agreed to change the address of the building to a Production Drive address and have trucks avoid Crystal Avenue.

He says the facility will operate mainly during the daytime.

Mayle says Amazon will be investing $5 million in the property and plans to hire around 160 people.

He says Amazon isn’t quite ready to begin the hiring process yet, and they hope to have the operation up and running in the summer.

Mayle says the property is part of a master plan extension of Tall Timbers in that area.

He says Humble Robinson Development and the usual members of the “Findlay Formula” began planning for a spec building in 2017.

“The site location along with a business friendly community attracted us to build the spec building,” said Jerry Robinson, Managing Partner of Humble Robinson.

“Findlay is one of the fastest growing communities in northwest Ohio. Their recognition as the Top Micropolitan in the United States reflects the investments made year after year by business.”