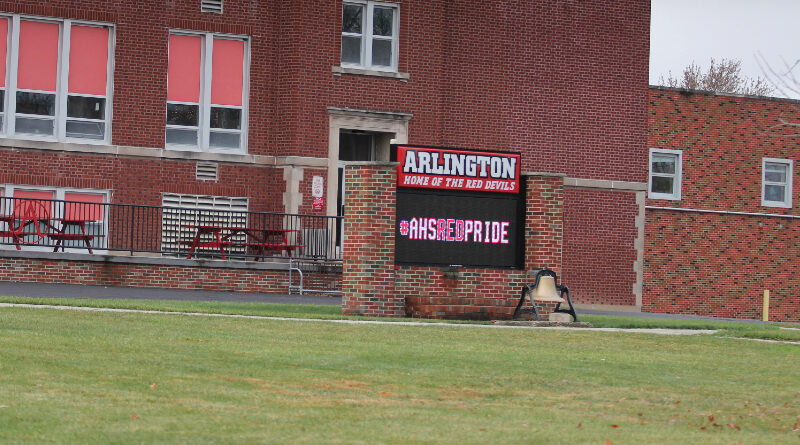 Arlington Local Schools has an income tax and bond issue on the ballot on Tuesday, November 8th.

The half percent income tax would be for the purpose of current expenses and begin January 1st, 2023.

The 9.9 mill bond issue is for the purpose of building a new school to replace their current building which is more than 100 years old.

School Board member Rachel Gerber says even though the building has been very well maintained, they’re in a position where they can’t continue to fix things as they have in the past.

She says the school has a very old boiler system and doesn’t have air conditioning.

She says they have kept up with new technology but the school doesn’t have the electrical outlets to sustain that technology.

And she says being right on U.S. Route 68 creates safety concerns.

Rachel says they’re excited to potentially move the school location and have purchased about 40 acres of land behind the school for the new building if voters approve it on election day. 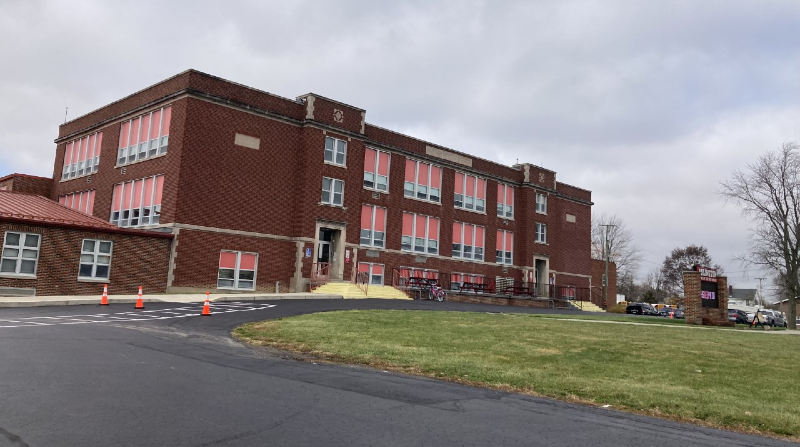