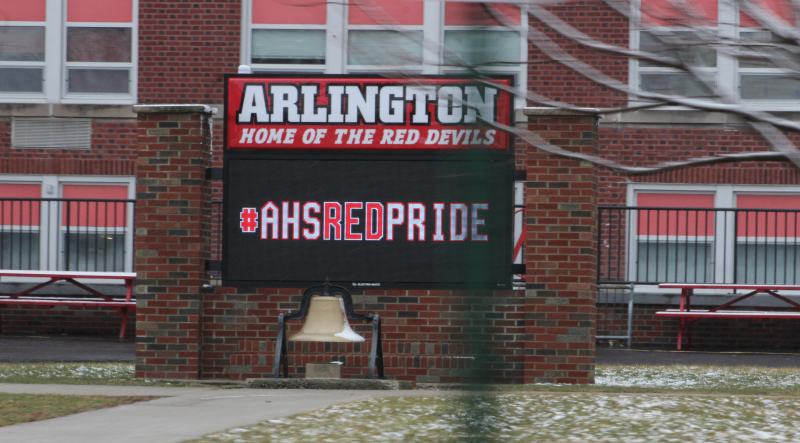 The Arlington Local School District has a lot of work ahead of it now that voters approved an income tax and bond issue for a new school earlier in the month.

Superintendent Kevin Haught was on with WFIN’s Chris Oaks to talk about the timeline for the new school.

As Kevin mentioned in the audio above, he expects the design phase to take from 12 to 18 months, and the building phase to take 18 to 24 months.

The new school will be located on 40 acres of land the school district purchased behind the current school.

Kevin says they hope to begin the public input process on the design for the new school in April.

He says the current 100-year-old building will be torn down, except for the 1992 addition, which has the current gym and some classrooms.

Kevin says he’s thankful to voters for their support of the new school and says it will be a big benefit for the entire community.