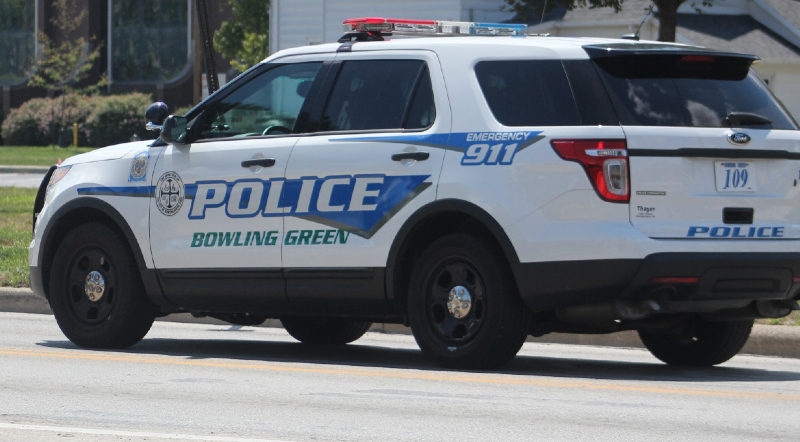 Bowling Green State University says a man will be criminally charged after walking around campus with a gun.

BGSU sent an alert to the campus community around 2 p.m. Sunday to shelter in place when the BGSU Police Department was notified of a man with a firearm on campus.

White male on BGSU campus with a fire arm. In area of Kohl & Carillon at time of call. Was wearing black hoodie with american flag on back, jeans, black hat. Do not approach. Shelter in place at this time!

The university says the individual was located within minutes and identified by BGSU police and is in police custody.

The individual is not a BGSU student or staff member.

BGSU points out that no shots were fired and this was not an active shooter situation.

The university says the man will be charged with inducing panic.

Just before 2 p.m. on Sunday, April 18, the BGSU Police Department was notified of a male with a firearm walking outside on the BGSU main campus. BGSU Police immediately issued an alert to the campus community to shelter in place, per the University’s safety protocols. (1/3)