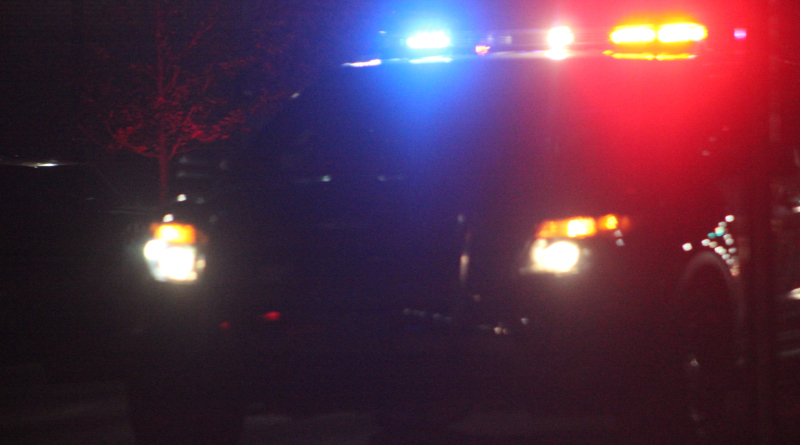 The Findlay Police Department says a driver struck a bicyclist with their car and then drove away from the scene.

The crash happened at around 9:20 Thursday night in the 2600 block of South Main Street.

Police say Courtney L. Burkheimer, 22, of Findlay, was riding a bicycle southbound on South Main Street when she was hit by a southbound Chevy Cruze.

Burkheimer and her bike came to rest on the side of the road.

She suffered minor injuries and was taken to Blanchard Valley Hospital by private vehicle.

The Cruze left the scene of the crash but police say the driver stopped by the police station about 45 minutes later.

The driver was identified as Sasha Whalen, 25, of Findlay.

She was ticketed for leaving the scene of a crash.

Burkheimer was cited for not having lights on her bicycle.