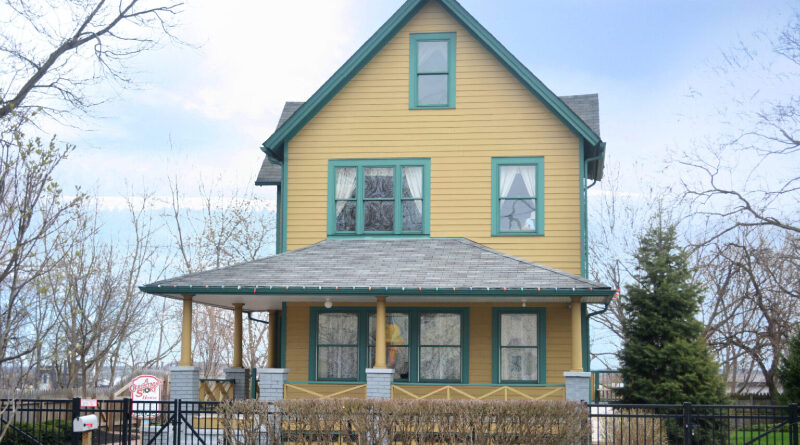 Two northeast Ohio lawmakers are introducing a bill to create a day recognizing the holiday movie classic “A Christmas Story” that was filmed in Cleveland.

Representative Terrance Upchurch of Cleveland and Representative Tom Patton of Strongsville are sponsoring House Bill 623, which would designate November 18th as “A Christmas Story Family Day” in Ohio because that was the date in 1983 when the movie was released in theaters.

The film tells the tale of a little boy and his quest to get a Red Ryder BB gun for Christmas.

The movie used a house on West 11th Street in Tremont that is now a museum for the fictional family’s home and shot several scenes at Public Square.

(picture courtesy of the A Christmas Story House and Museum)