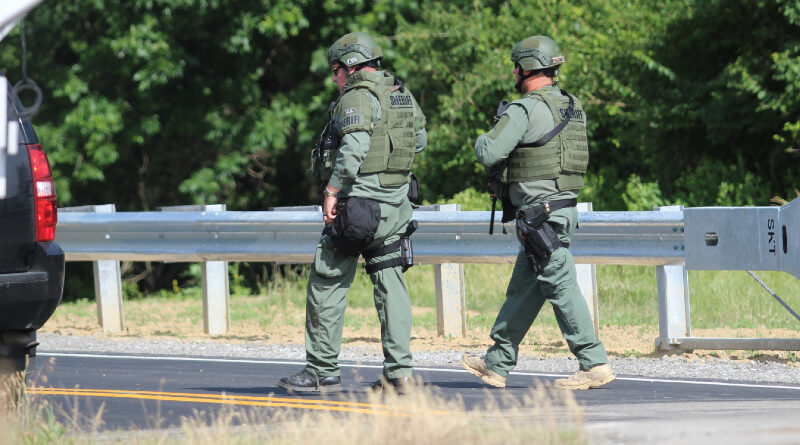 A bill introduced by a state Senator would increase penalties for ‘swatting’.

Republican State Senator Andrew Brenner’s bill, and a companion bill in the Ohio House, would make swatting a third-degree felony, or a first-degree felony if someone is hurt.

The person responsible could also be required to pay thousands of dollars in restitution for costs associated with the emergency response.

Swatting is defined as when a person or group makes a false report to get a large number of first responders to one particular area.