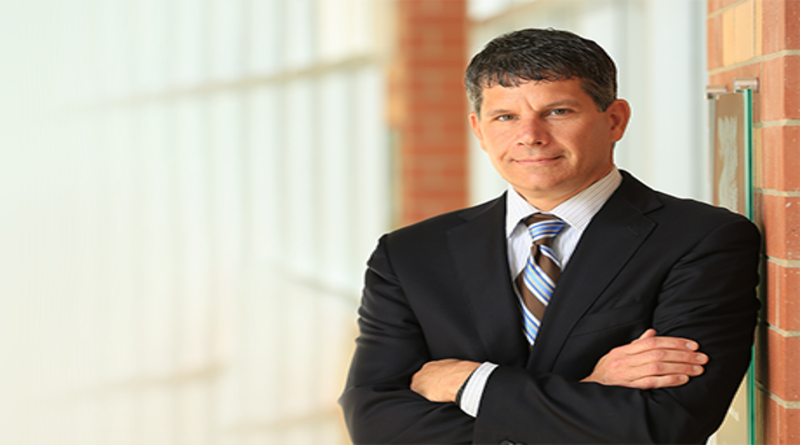 BVHS says Myron D. Lewis will be taking over from Scott Malaney, who’s retiring after 18 years.

Details are in the following news release.

Blanchard Valley Health System (BVHS) is pleased to announce that Myron D. Lewis will become its next President and Chief Executive Officer (CEO). Lewis is currently the Spectrum Health Southwest Regional Market Leader, the president at Spectrum Health Zeeland Community Hospital (SHZCH) and the vice president of radiology services for the health system. Spectrum Health (SH), is an integrated health system with 31,000 employees, 4,600 medical staff members, 3,300 volunteers and a health plan serving one million members. Lewis has been part of SH since 2015.

The BVHS Board of Trustees organized a CEO search committee and retained a nationally recognized healthcare recruitment firm to conduct a nationwide search. Through an exhaustive and in-depth process, the committee interviewed numerous candidates from various backgrounds and the board of trustees identified Lewis because of his deep understanding of healthcare, executive experience and high level of enthusiasm.

Myron Lewis brings the talent and energy that an extraordinary organization like BVHS deserves, said Paul Worstell, chairman of the BVHS board of trustees. Hes an innovative, dynamic leader with a passion for quality and excellence.

Lewis launched his career as a social worker and counselor. After providing direct patient care at Catholic Social Services and Metro Health Hospital (Grand Rapids, MI) he transitioned into hospital leadership. In 1998 he worked at McLaren Northern Michigan (Petoskey, MI), where he started as the manager of rehabilitation and ancillary services. Lewis soon became the lead for the neuroscience and orthopaedic service lines as well as physician offices.

He joined Indiana University Health South Central Region (Bloomington, IN) in 2006 as the executive director of the orthopaedic and neuroscience service lines where he was instrumental in opening a new 11,500 square foot outpatient rehabilitation and sports medicine facility. In 2011 he became the administrative director of Indiana University Health Saxony Hospital (Fishers, IN). In this role, he built the brand new, innovative hospital which specializes in cardiovascular, open heart and orthopaedic services.

In 2013, Lewis joined the Community Health Network (Indianapolis, IN), a health system with nine hospitals, 15,000 associates and nearly 1,000 employed providers. While he started as the network vice president of the neuroscience service line, he was soon named chief operating officer at the health systems 205-bed facility, Community Hospital East, East Region.

In 2015, Lewis accepted a position with his most current employer where he has served in many leadership capacities and achieved numerous successes. He provided strategic planning for SHZCH and the Southwest Region collaboratively with the board of directors and medical staff leaders. He was also pivotal in the conversion of fourteen hospital boards to one delivery system fiduciary board and combined the hospital and medical groups under the new Spectrum Health West Michigan Board.

During Lewis tenure at SHZCH, the hospital earned consistent A ratings from the Leapfrog Group and a five-star rating from the Centers for Medicare and Medicaid Services (CMS). The organization achieved 100 Top Hospitals designation for five consecutive years by IBM Watson.

Lewis is a Fellow of the American College of Healthcare Executives (FACHE), has a Master of Social Work and a Master of Business Administration degrees. He has held a nursing home administration license and project management professional certification. Additionally, he has a passion for community volunteerism and has served on many boards and committees in the cities in which he has lived.

It is a true honor to be selected as the next leader of Blanchard Valley Health System, shared Lewis. BVHS is a very special place with a long history of excellence. Working together as a team, I know that great days lie ahead. Through the collaboration of our family of professionals, we will continue as the regions preferred provider of healthcare.

Lewis was the first choice, shared Worstell. He showed us a deep appreciation for the rich history and culture of BVHS. He understands the importance of patient quality and patient satisfaction that will benefit our community moving forward.

Lewis, and his wife, Lisa, a registered dietitian, have two grown children. Hanna is a junior at Grand Valley State University (Allendale, MI) majoring in social work and Sydney is a freshman at Butler University (Indianapolis, IN) majoring in psychology/neurosciences. In his spare time, Lewis is an avid cyclist who also enjoys walking, hiking and skiing.

Lewis will start on January 11, 2021. Until then, BVHS will continue to be led by Scott Malaney, current president and CEO. 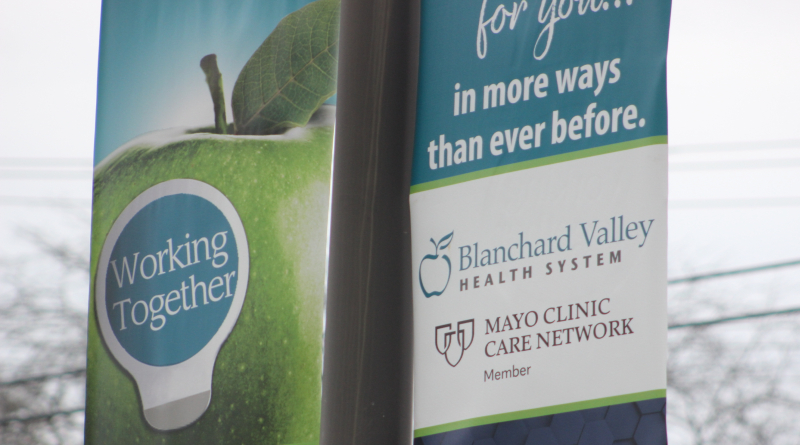