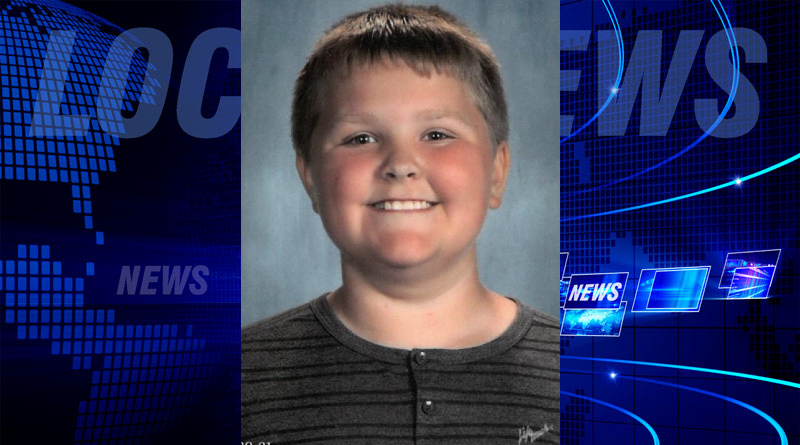 A Bluffton middle schooler died after being involved in a snowmobile crash.

The Allen County Sheriff’s Office says it responded to a 911 call about a single-unit snowmobile crash near Bluffton, on Alpine Drive near the intersection with Lugabill Road on Sunday morning.

Ethan was found to have life-threatening injuries and was transported to Lima Memorial Health System where he later died.

The sheriff’s office says he was hearing a helmet and the investigation is ongoing.