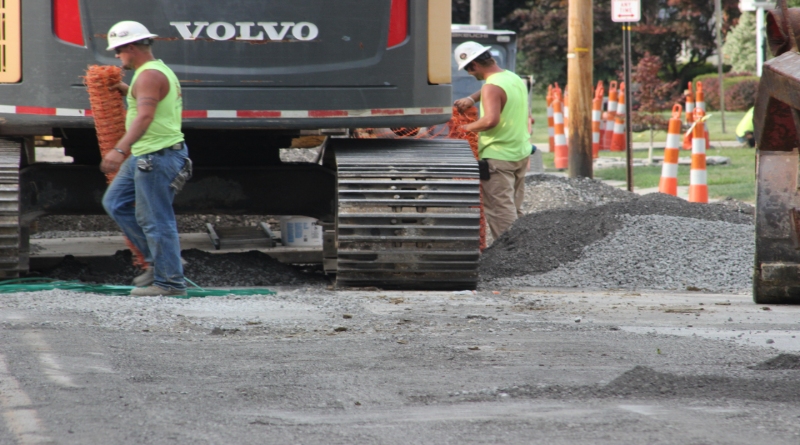 Some Findlay drivers will have to find another way to get around as a busy intersection closes for two weeks.

The Findlay Engineering Department says beginning on Monday, August 26th the intersection of Blanchard Street and Sixth Street will be closing for two weeks as water line installation work continues in the area.

The city says residents and businesses will still have access to their properties.

A detour will be set up to take drivers around the closure and to access the park.

Also, West Sandusky Street from Western Avenue to Cory Street will be closed to traffic from Monday, August 26th through Friday, August 30th as crews resurface the road.

The city says to avoid these areas if possible, as short delays are expected during the construction.