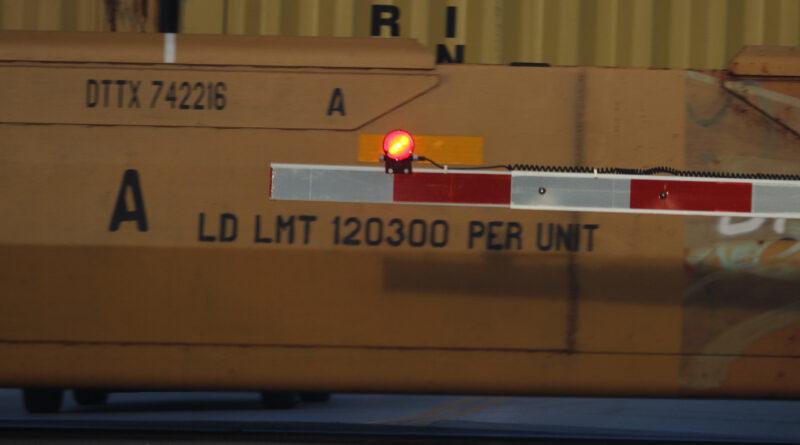 A man’s car was hit by a train after he crashed and became stuck on the railroad tracks.

It happened at State Route 613 near County Road 257 in northeast Hancock County at 2:52 a.m. Wednesday.

The sheriff’s office says Jiquon Jones, 41, of Flint, Michigan, was driving eastbound on State Route 613 when he went off the roadway to the right and his car became stuck on the train tracks.

Jones was able to get out of the vehicle before it was hit by a CSX locomotive.

There were no injuries.