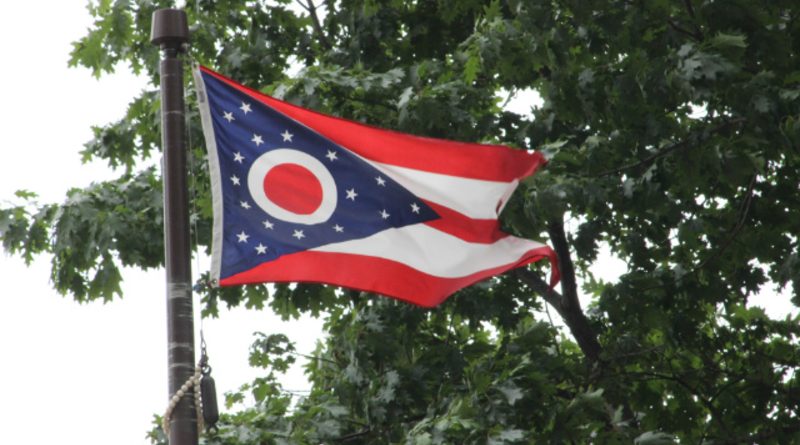 (ONN) – Data released by the U.S. Census Bureau shows that Ohio will lose one of its 16 congressional districts next year.

A state’s population determines how many U.S. House seats it receives in Congress and Ohio was outpaced by other states in population growth over the past 10 years, leading to the lost seat.

Michigan, Pennsylvania, West Virginia, Illinois, New York and California will all lose one seat each, while Colorado, Florida, Montana, Oregon and North Carolina will each gain one seat, while Texas will gain two.

Ohio’s congressional districts will be redrawn this year according to a voter-passed constitutional amendment aimed at reducing the impact of gerrymandering on the redrawing process.

The Census Bureau just released the first #2020Census results, which included the number of seats each state will have in the U.S. House of Representatives. Here are the results 👇 https://t.co/RHvocjkXow #Apportionment #CensusBureau pic.twitter.com/2QuyrHccDJ