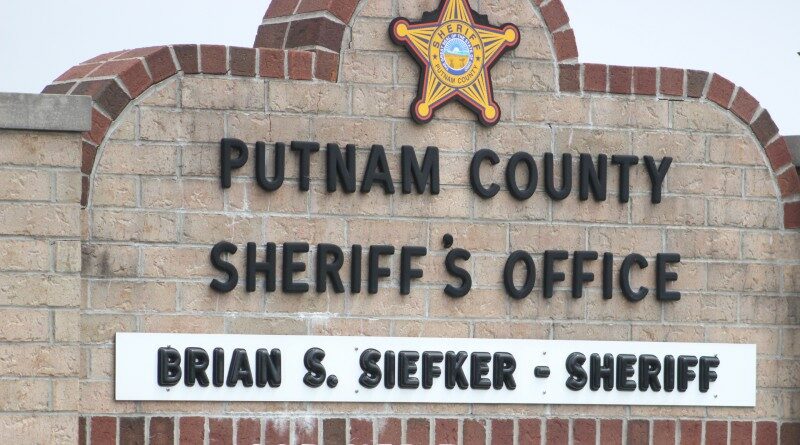 A man from Akron could be facing charges after authorities say he made two swatting calls to police in the wrong Ottawa.

Captain Brad Brubaker with the Putnam County Sheriff’s Office says the 20-year-old thought he was calling Ottawa, Canada but instead called Ottawa, Ohio.

The first call was a bomb threat and the second call was to report that he had been shot.

Canada’s capital city has been the scene of a trucker protest over COVID mandates for days.

Captain Brubaker says the case has been forwarded to the Putnam County Prosecutor’s Office and charges are pending.

Swatting is the action of making a prank call to emergency services in an attempt to bring out a large number of police resources to a particular address.